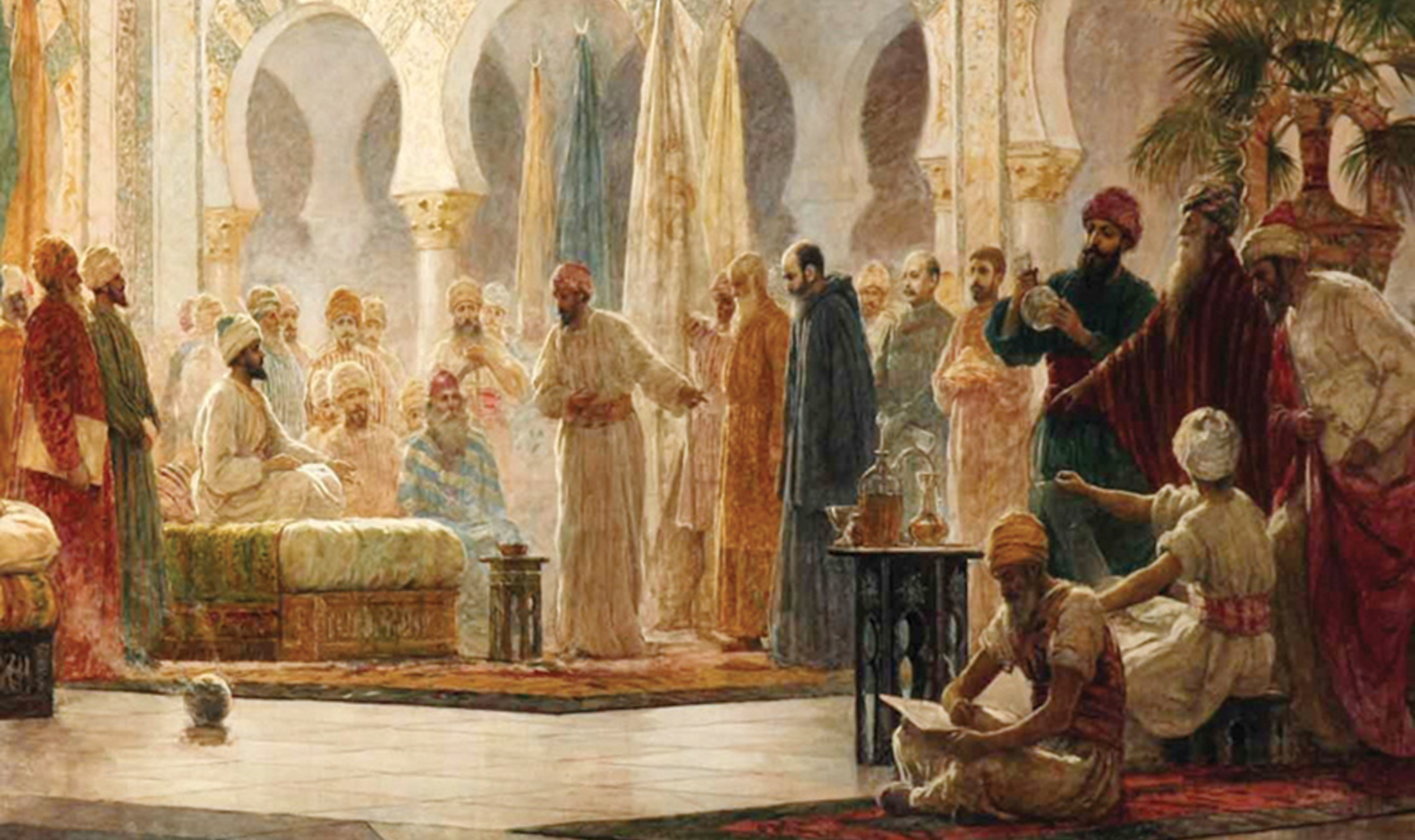 Claims of an “Islamic Golden Age,” from roughly the 8th to the 12th centuries, are not politically correct propaganda; such a Golden Age was real. During that period, numerous thinkers of the Arab-Islamic world—many of them committed Muslims—wrought significant advances in mathematics, astronomy, medicine, literature, and other fields. Sadly, that era came to an end; tragically, for the past eight hundred years, it has not been revitalized; terrifyingly, during those centuries—and continuing today—religious fervor has superseded reason and crushed intellectual culture under Islam. For fully eight centuries, the Islamic world first coasted on its past glories and, then, collapsed into a cultural Dark Age, where it remains.

Who were these great thinkers? What were their accomplishments? Who influenced them? And why did Islamic culture ultimately reject reason and fully embrace faith?

This intellectual battle between reason and faith, and its tragic outcome, forms the fundamental reason that modern Islam is a deadly menace to human civilization. Any rational person, of any creed, anywhere—within or outside the Muslim world—who seeks to protect reason and freedom from the Islamists, needs to understand them and their bitter hostility to the independent mind, and therefore needs to understand the intellectual battle that shaped modern Islamist premises.

Intellectual Achievements in the Islamic World

This is a story of great achievements—and their rejection; of great heroes—and their defeat; of great minds—and their suppression; ultimately, of great danger—and its cancerous growth.

The story begins with the far-flung military conquests of vast portions of the globe by Islamic warriors in the 7th and 8th centuries, during Muhammad’s lifetime (570–632 AD) and continuing after his demise. Middle East scholar Bernard Lewis writes:

In the course of the seventh century, Muslim armies advancing from Arabia conquered Syria, Palestine, Egypt, and North Africa, all until then part of Christendom. . . . Islam represented the greatest military power on earth—its armies, at the very same time, were invading Europe and Africa, India and China.1

Within a century of the prophet’s death, Islam ruled a mighty intercontinental empire.2

In the West, Muslim forces conquered Spain and Sicily, and invaded France. In the East, they subjugated much of India. And they conquered and held the entirety of the Middle East and North Africa. In the course of such conquests, Islamic warriors subjugated large portions of three advanced civilizations: Byzantine, Persian, and Indian.

In conquering much of the Byzantine Empire, Muslims found many of the manuscripts—intellectual treasures—of ancient Greek thinkers, which were unknown in Arab culture. To their credit, Arab-Islamic scholars were fascinated by what the Greeks had said. They assiduously studied Greek ideas and culture and, over centuries, built upon that foundation. Consequently, intellectual culture in the Arab-Islamic world advanced and flourished.

For example, al-Mansur (ruled 754–775), the second Abbasid caliph and builder of Baghdad, initiated a movement that translated into Arabic many Greek texts. “The Graeco-Arabic translation movement lasted . . . well over two centuries; it was no ephemeral phenomenon.”3 One of his successors, al-Ma’mun (ruled 813–833), established, in Baghdad, a research institution aptly named the “House of Wisdom.” He, and several other caliphs of this period, “dispatched messengers to Constantinople and other Hellenistic cities . . . asking for Greek books, especially in medicine or mathematics; in this way Euclid’s Elements came to Islam.”4 At the House of Wisdom, scholars translated into Arabic the writings of Aristotle, Plato, many of the pre-Socratic philosophers, and such scientists as Archimedes, Hippocrates, Ptolemy, Galen, and Euclid.5 Muslim scholars proceeded to study—and build on—the knowledge these texts provided. . . .