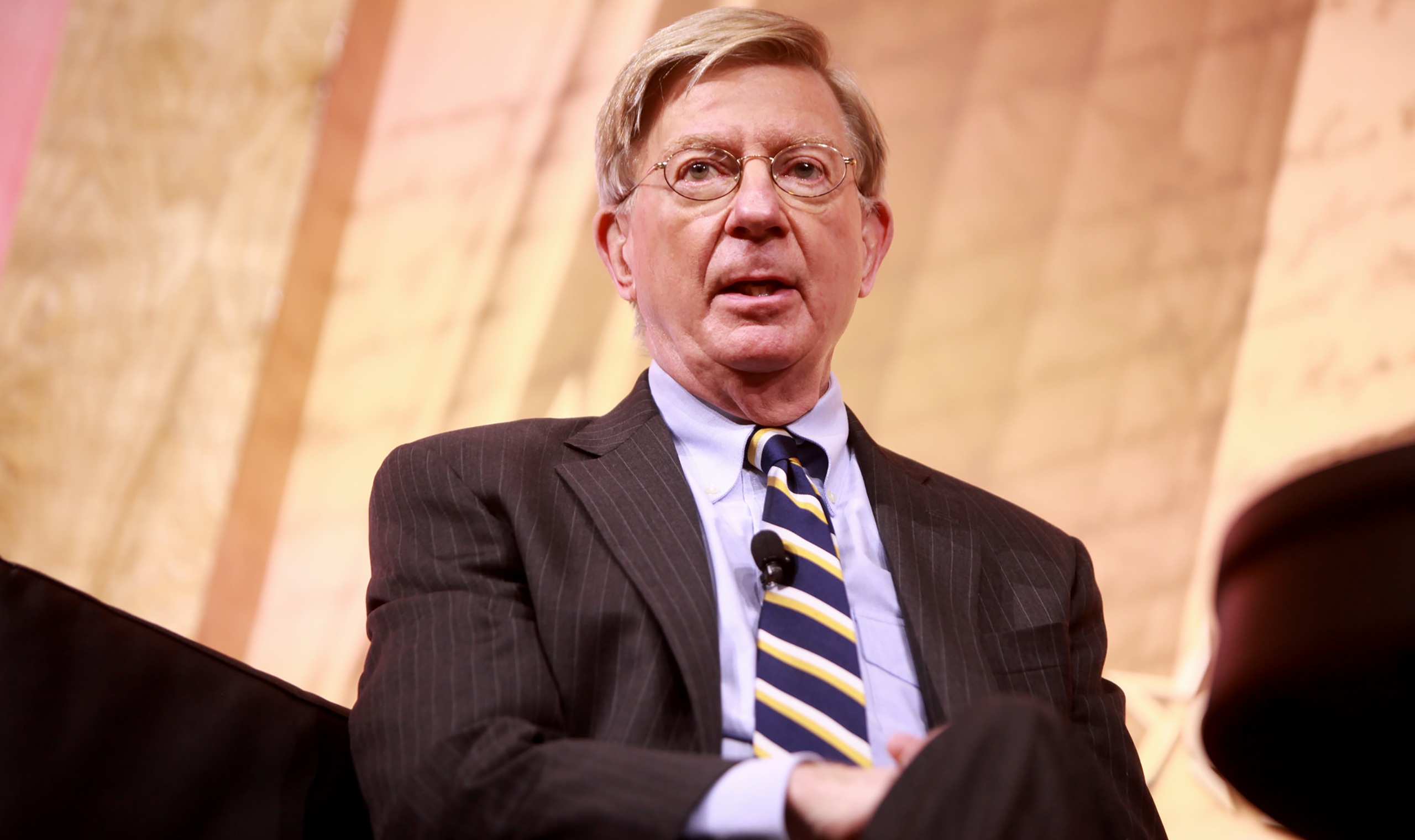 George Will Is Thinking in the Right Direction about Rights

As George Will writes in a recent op-ed, the Founders’ purpose in drafting the Constitution was not to establish unlimited democracy; rather, it was largely to restrain democracy in order to preserve individual liberty. He writes:

The [basic] argument is between conservatives who say U.S. politics is basically about a condition, liberty, and progressives who say it is about a process, democracy. Progressives, who consider democracy the source of liberty, reverse the Founders’ premise, which was: Liberty preexists governments, which, the Declaration says, are legitimate when “instituted” to “secure” natural rights.

Although we can quibble with Will’s use of the term “conservative” in this context (conservatism actually means loyalty to tradition), Will puts his finger on a crucial and fundamental debate in American politics.

To show that the Constitution is fundamentally about preserving liberty, Will relies heavily on the new book by attorney Timothy Sandefur, The Conscience of the Constitution: The Declaration of Independence and the Right to Liberty (reviewed here). TOS will feature an in-depth interview with Sandefur in the Summer issue of our quarterly journal, due out next month (subscribe here).

Especially encouraging is that Will attempts to come to grips with the question of why individuals have rights, a question that conservatives typically brush off, saying rights are “God-given” or “self-evident” or the like. Will writes:

With the Declaration, Americans ceased claiming the rights of aggrieved Englishmen and began asserting rights that are universal because they are natural, meaning necessary for the flourishing of human nature.

Will’s remarks here are strikingly close to the Objectivist position on rights. As Craig Biddle and Stephen Bourque write in response to an earlier article by Will in which he wrestles with the issue of rights, “rights are recognitions of certain factual requirements of human life and prosperity on earth.” (For a fleshed-out presentation of the Objectivist position, see Biddle’s article “Ayn Rand’s Theory of Rights.”) Although Will has not to my knowledge dug deeply into the objective foundations of individual rights, it is encouraging to see a conservative of his renown thinking in this direction.