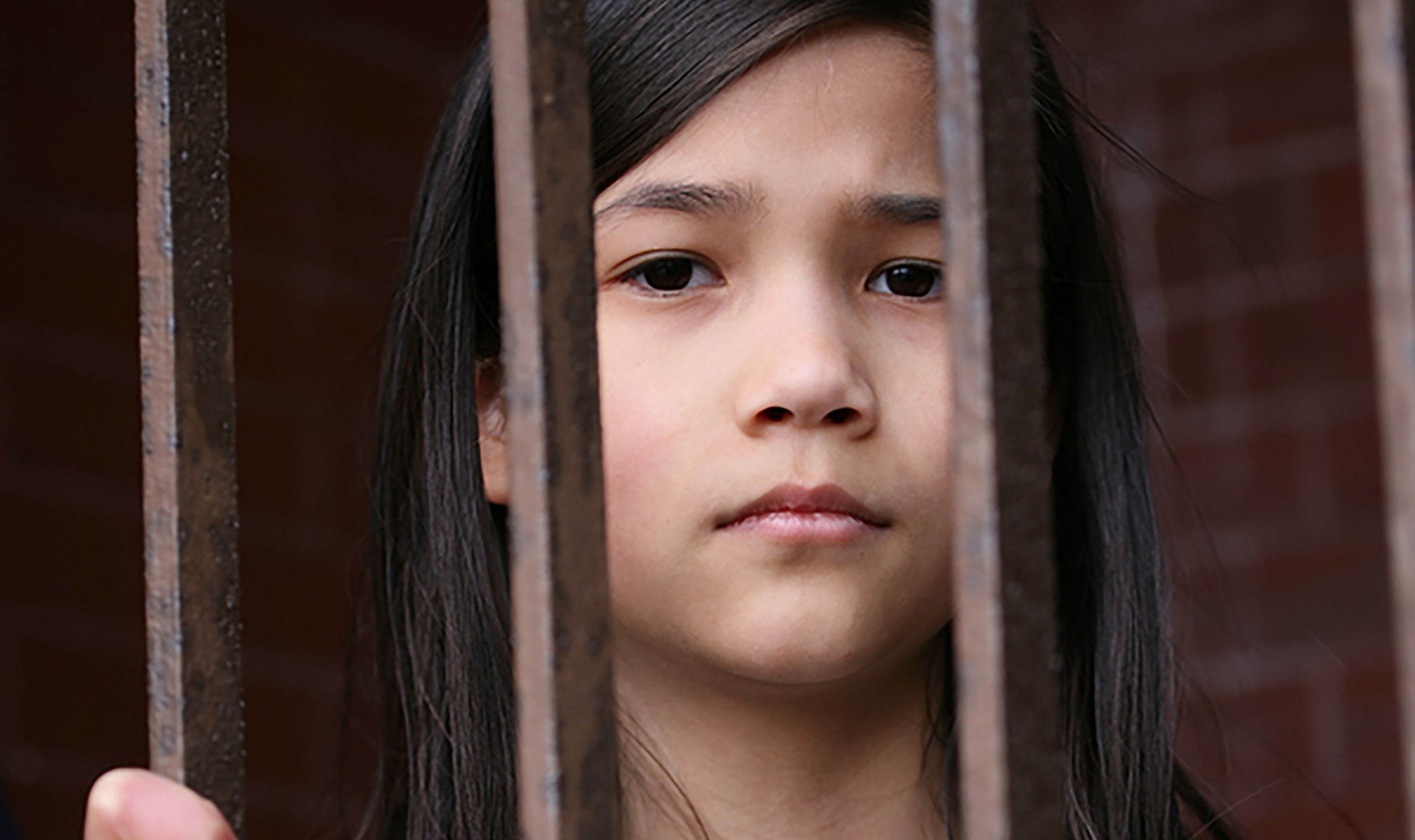 The alleged purpose of the tax-funded government school system is to provide a “free education” to every child based on every child’s “right” to an education. That didn’t work out very well for Philadelphia residents Hamlet and Olesia Garcia.

The Garcias were not happy with the Philadelphia public schools. So, as CBS Philly reported last year, they enrolled their daughter in neighboring Lower Moreland Township, falsely reporting that they lived with Olesia’s father, a township resident. The Garcias were subsequently charged with theft of services because they did not pay taxes to Lower Moreland.

As Philly.com’s Carolyn Davis reports, a subsequent plea deal with the Montgomery County District Attorney's Office, which enabled the Garcias to avoid a jail term [!], requires the Garcias to pay the Lower Moreland Township School District $10,752.81 “to cover the cost of the time the girl attended class there.” The judge overseeing the case, Garrett D. Page, reportedly told the Garcias, “Even though you might want better schools, you can't rip off the taxpayers,” referring to the taxpayers of Lower Moreland who finance the public schools in the township.

Consider the absurd circumstances in which the Garcias found themselves. Not only did the Lower Moreland government seize wealth from Olesia’s father to pay for schools that the government forbade his granddaughter to attend, but the Garcias’ local government seized their wealth to fund schools that, in the Garcias’ judgment, were so bad that they risked going to jail so that their daughter could escape to a better school.

As long as tax-funded, government schools exist, these kinds of conflicts will persist.

Government funds its schools by forcibly confiscating wealth from individuals, in violation of their moral right to decide for themselves how to use their money. An inevitable consequence is that government seizes wealth from many people who do not benefit from or approve of the government schools they are forced to finance. Consequently, people seeking ways to do what they think is best for their lives and the lives of their loved ones occasionally bend or even break the rules that are messing up their lives.

The solution? Abolish the government schools. Auction them off to the private sector and enable profit-seeking businessmen to do what they do so well—namely, invest in and create products and services, whether iPhones or LASIK surgery centers or middle schools, that people appreciate, profit from, and thus want to pay for.

About Michael A. LaFerrara

Michael A. LaFerrara resides in New Jersey, where he spent his career in the plumbing, building controls, and construction industries. He writes on a wide variety of topics from an Objectivist perspective at his blog, Principled Perspectives.

View all articles by Michael A. LaFerrara →
Should Government Force Walgreens to Employ Salespeople Who Refuse to Sell Its Products?Coloradans Should Eighty-Six Initiative 82
Return to Top