Zach Braff Is No Liberal - [TEST] The Objective Standard 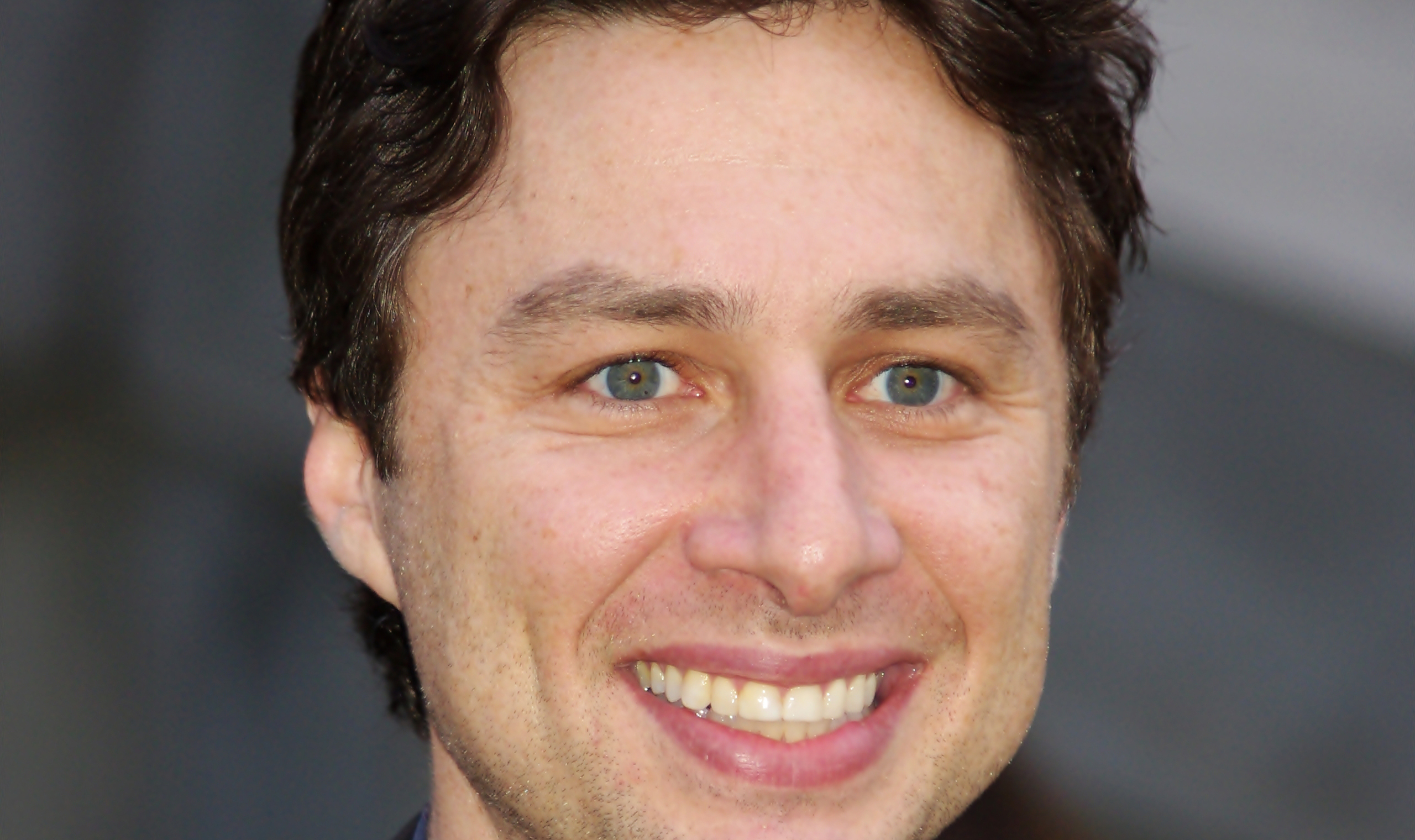 Zach Braff Is No Liberal

Zach Braff, the actor most famous for his work on the long-running medical comedy Scrubs, recently tweeted about liberalism. He joined a hashtag campaign to “say something liberal” in just four words. He tweeted, “Not afraid of homosexuals” and “Willing to share wealth.” On the second point, he clarified his message was “about not minding paying higher taxes.” (Braff later removed his tweets, but not before conservatives reproduced them on Twitchy.)

Braff’s remarks indicate he does not understand the true nature of liberalism. As I wrote in 2012, the concept “logically refers to an advocate of liberty” and “belongs to those of us who advocate individual rights and a government limited to that purpose.” Sometimes liberalism by this conception is called classical liberalism.

What passes as “liberalism” in modern America, by contrast, is an assault on liberty: It pertains predominantly to support for a vastly powerful and rights-violating government. (Modern “liberals” do sometimes support truly liberal policies, as by advocating the rights of women to seek abortions and the rights of gay couples to marry.)

Braff’s remark about a willingness to share wealth is not a political view, either. People of many different political persuasions are willing to share their wealth in certain contexts.

The context of Braff’s remarks suggest that he is willing to share not only his own wealth, but also other people’s wealth without their consent. Those who seize other people’s wealth by force—or advocate policies involving wealth confiscation—have no rightful claim on the word liberal. They should call themselves what they are: rights-rejecting statists.