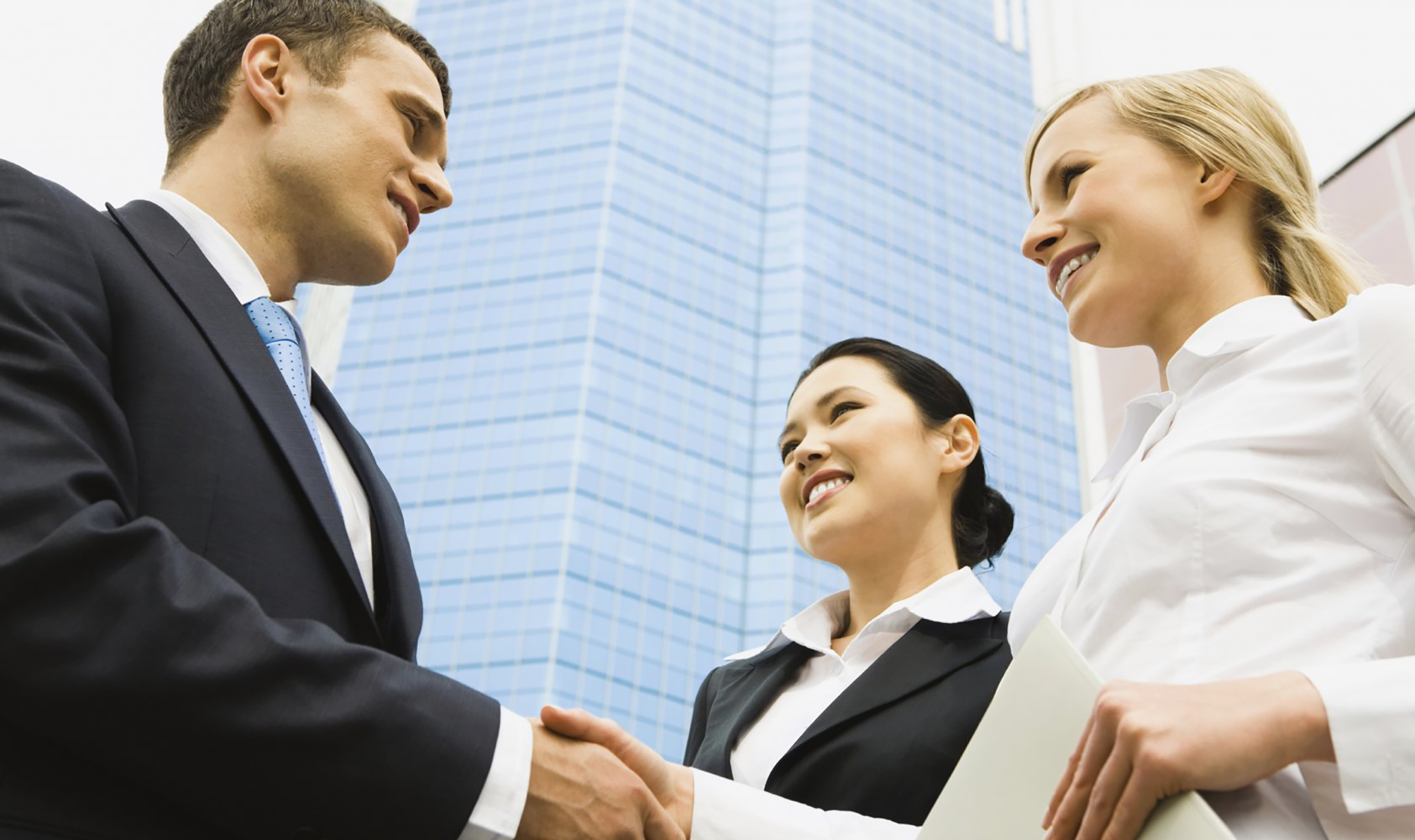 Recently Robert Fulford wrote an op-ed for Canada’s National Post titled “The Capitalist Paradox.” A description of a book Fulford discusses, Why We Bite the Invisible Hand: The Psychology of Anti-Capitalism (by Peter Foster), suggests not one but two paradoxes:

How can we at once live in a world of expanding technological wonders and unprecedented well-being, and yet hear a constant drumbeat of condemnation of the system that created it? That system, capitalism, which is based on private property and voluntary dealings, is guided by the “Invisible Hand,” the metaphor for economic markets associated with the great Eighteenth Century Scottish philosopher Adam Smith. The hand guides people to serve others while pursuing their own interests, and produces a broader good that, as Smith put it, is “no part of their intention.”

What are the paradoxes? First, it seems paradoxical that many people condemn capitalism even while enjoying its fruits. Second, the fact that self-interested action often benefits others strikes many people as paradoxical.

Both paradoxes arise in different ways from the same philosophical error, the error of altruism. Altruism holds that being moral consists in self-sacrificially serving others, whereas being immoral consists in self-interestedly pursuing one’s own values. If self-interest is immoral, then how can capitalism—the social system in which government protects people’s rights to pursue their selfish interests—produce a prosperous and successful society? Because altruists condemn self-interest, they condemn capitalism and the wealth it enables, even as they benefit from that wealth.

The solution to the paradoxes lies in recognizing that the altruist code is wrong and that its antithesis is right. Morality consists not in sacrificing values but in pursuing values in order to live and prosper. Because human beings survive fundamentally by using their reasoning minds to produce values, they need the freedom to act in accordance with their judgment; therefore they need a government that protects them from the only thing that can stop them from acting on their judgment: initiatory force. When people live together peacefully in a society in which government protects their rights, they can cooperate to mutual advantage and produce enormous wealth. (Although we do not live in a genuinely capitalistic society, we are relatively free compared to most.)

In a letter to the editor of the National Post, Glenn Woiceshyn explains beautifully why capitalism, by freeing people to act for their selfish interests, thereby enables them to produce enormous wealth:

Ayn Rand, who’s arguably the greatest defender of laissez faire economics, defined capitalism as “a social system based on the recognition of individual rights, including property rights, where all property is privately owned.” She demonstrated that the protection of individual rights by the government leaves each individual free to use one’s own mind to pursue one’s rational self-interest, in a society than bans coercion, in favour of voluntary transactions for mutual benefit. The “hand” is “invisible” only to those who cannot conceptually grasp the logical connection between reason, freedom, technological advancement and prosperity.