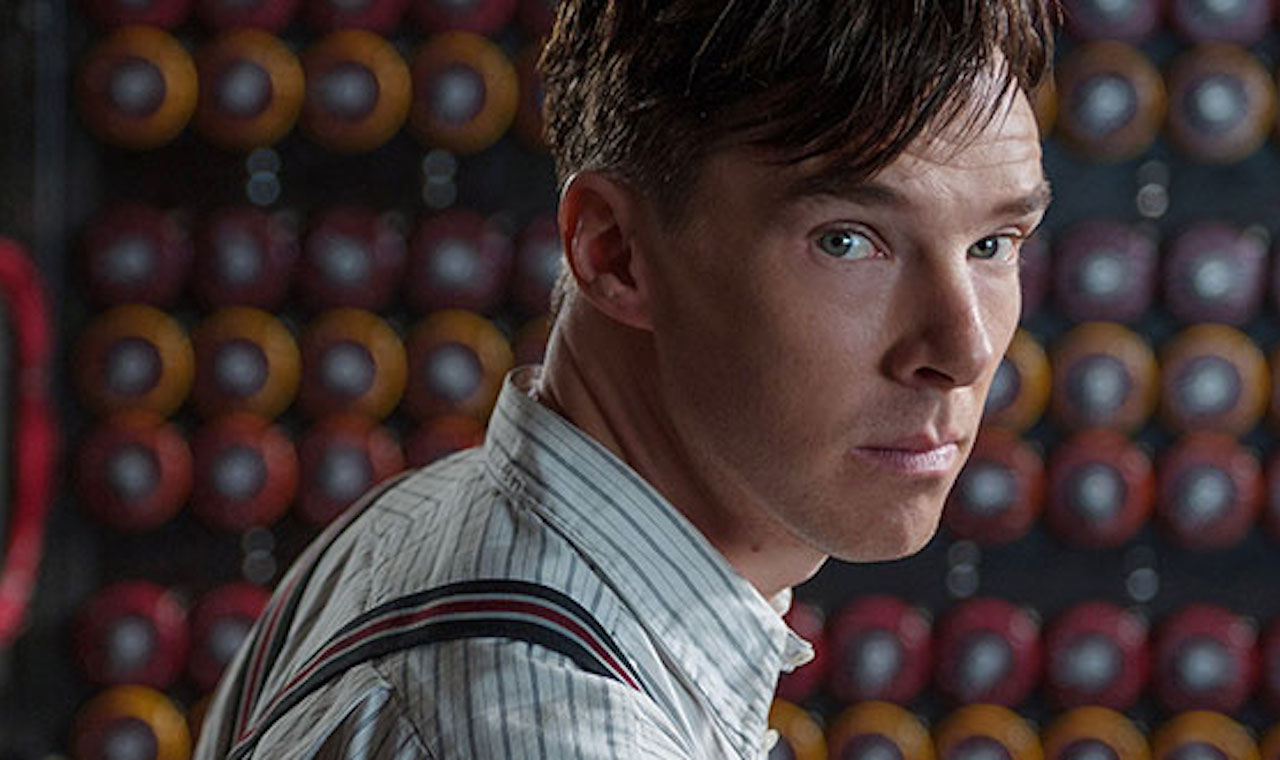 Alan Turing was a manifestly unusual hero. In his professional life, he conceived of the modern computer before the technology to build it even existed. As a patriot, he helped win the Second World War, not by leading troops or firing bullets, but by building a machine that broke the Nazi’s codes as part of a secret military operation. In his personal life, Turing was gay in a society that persecuted him for it with astonishing cruelty.

As The Imitation Game, a film based on Turing’s life, reveals, he was not “normal.” But, as one of his friends tells him, nodding to one of his pathbreaking early computers, “No one normal could have done that. . . . The world is an infinitely better place precisely because you weren’t.”

The Imitation Game touches on Turing’s time at boarding school and his years after the war, but it focuses on his work during the war with the British team that cracked the German military’s Enigma code. Because of the work of Turing and his colleagues, the film notes, the Allies won the war about two years faster than they otherwise might have, saving millions of lives from the Nazi scourge.

As a war drama, the film is riveting. It shows the intense pressure that Turing and his colleagues faced in solving the riddles of Germany’s military communications. Every failure at the drawing board meant more death on the battlefield, day by day. And, in some cases, even success by the code breakers meant death, just less of it, because the British could not act directly on but a fraction of their intelligence lest they reveal to the Nazis their ability to break the code.

In terms of performances, the film is a treasure. Benedict Cumberbatch portrays Turing as a brilliant but troubled man who has difficulty understanding people and connecting with them; Cumberbatch received an Oscar nomination for the role. Also noteworthy are the performances of Keira Knightley, who plays a young woman with a head for math struggling to apply her expertise in a culture that saw no place for a woman in such a field (she also earned an Oscar nomination); Matthew Goode, whose character initially clashes with Turing; and Mark Strong, who, with characteristic flair, portrays a scheming administrator.

Of course the film drew criticisms regarding accuracy of the type often directed toward fictionalized interpretations of historical events. But no one will mistake The Imitation Game for a documentary. (Those interested in the accurate historical account can read Andrew Hodges’s book about Turing, on which the film is loosely based; or Sinclair McKay’s The Secret Lives of Codebreakers: The Men and Women Who Cracked the Enigma Code at Bletchley Park, which is reviewed in TOS Fall 2012).

I have but two minor complaints about the film as a work of art. First, after Turing and his team crack the Enigma, the film’s treatment of the remainder of the war is rushed and unsatisfying. Second, the material about Turing’s life after the war, focused mainly on his experiences at the hands of the British “justice” system for his “crime” of being gay, does not integrate well with the rest of the film. The material is interesting as well as horrifying—the British government subjected Turing to chemical castration, possibly a factor in his suicide—but it feels like the cinematic version of an appendix. The film’s gimmick of having Turing tell his classified war story to one of the police officers who hounded him is too, well, gimmicky.

Despite these minor drawbacks, The Imitation Game is a great film about a true hero. Bravo to the creators of the film for recognizing Turing’s inimitable genius and his contributions to winning WWII and for bringing his powerful story to a broad audience. This film does what too few films do: It passionately and artfully celebrates a man of the mind specifically for his intellectual achievements.