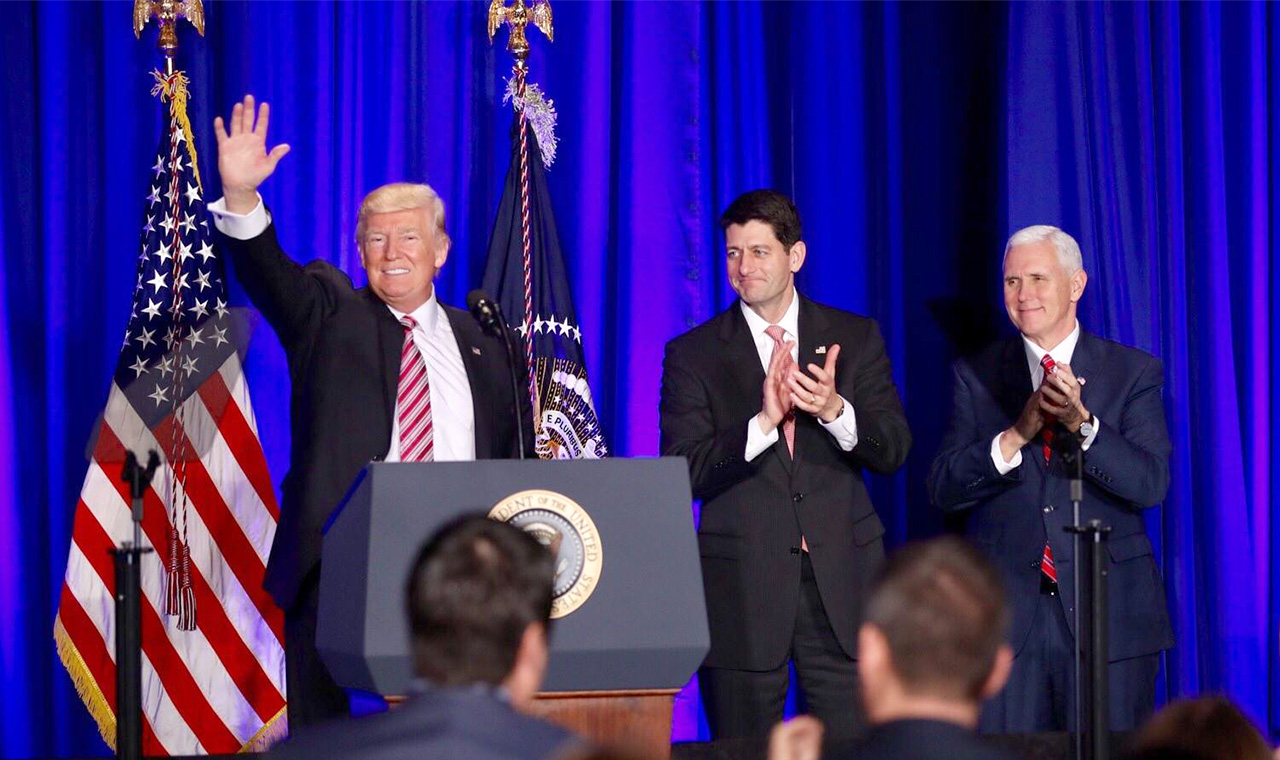 So, we see that they are not even going to try to repeal Obamacare. As Joe Kiernan, on CNBC, observed, you can’t take away an entitlement, once granted.

The temptation is to say, “Those goddamn spineless Republicans.” That is a mistake. The problem is not in the moral character of the representatives. They are our representatives, after all. They should not need a spine, only the desire to be re-elected. And the electorate, as they read it, does not want to cut off the looting of the productive to fund the irresponsibility of the parasites. Or, as the public sees the situation, we must not strip away from the helpless that which is rightfully theirs, by virtue of their need.

On the altruist standard, the dispossessed, the disadvantaged, the distressed, the underprivileged, the have-nots, the underclass, the downtrodden, the weak and helpless, the ability-challenged, “the most vulnerable among us”—the needy, have been robbed. The goods which are theirs by right have somehow ended up in the hands of others. And not just in the hands of random others, but in the hands of the worst, most ruthless, most depraved, sociopaths: those who, absurdly imagining themselves to be autonomous and self-made, claim that they did “build that,” flaunting their yachts, limos, and private jets in the faces of their victims.

That’s why Obamacare can’t be repealed. The public thinks its essence—protection of the needy—is our highest moral duty.

Those who are unwilling to denounce altruism and uphold rational selfishness have no hope of defending capitalism.