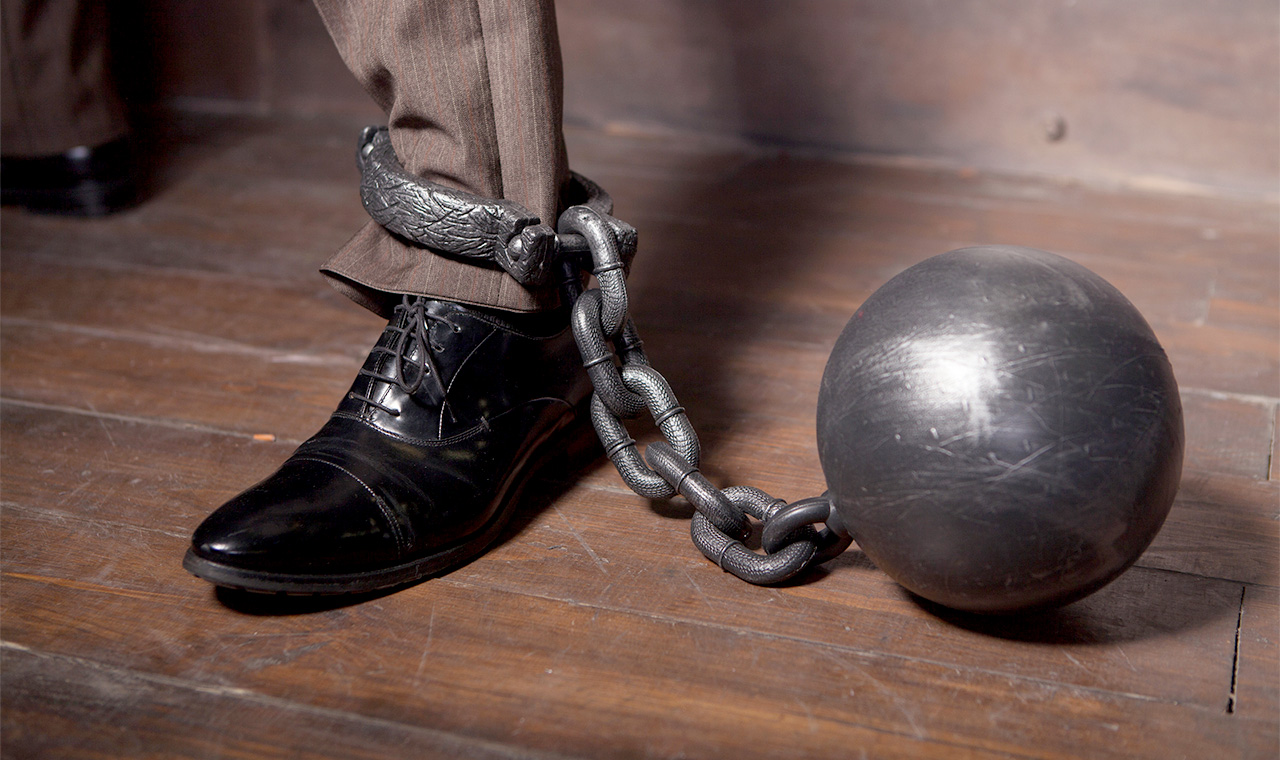 The media are outraged: The Ryan plan would take health care away from twenty-four million people. Yes, it is outrageous: That’s far too few people kicked off the dole. To grant even one person the “right” to money coercively extracted from others makes a mockery of the principle of rights.

But if you accept the moral code of altruism, you have to view things in reverse. To an altruist, cutting off the flow of tax money becomes an act of theft: The needy have a right to have their needs met (met—by whom? We are not allowed to look too closely into that).

Nancy Pelosi was acting as an apostle of altruism when she protested that the Ryan bill would transfer money to the rich. In reason and logic, the bill is aimed at ending certain transfers: A sum of money would no longer be taken out of the pockets of those who earned it.

But that’s in reason. Altruism is the product of faith—that is, of unthinking tradition and blind emotion. It is not logic but religious dogma that accounts for altruism.

Pelosi gave voice to the core of the altruist dogma: Ownership goes to the winners of the competition in need-flaunting. The rich? They are merely those greedy souls who have, somehow, schemed to get ahold of this money. Earning money is not part of the altruist universe. “They didn’t build that.” Taxing away from the rich the money they are sitting on justly returns it to the rightful owners: the needy.

So, the Democrats (and many Republicans) are now echoing the protest of the antebellum slaveholders: “Taking away my slaves violates my property rights!”

The only difference is that the new slaves are an anonymous, dispersed group. They don’t live in slave quarters. But they file with the IRS.