A Dearth of Eagles, by Andrew Bernstein - [TEST] The Objective Standard 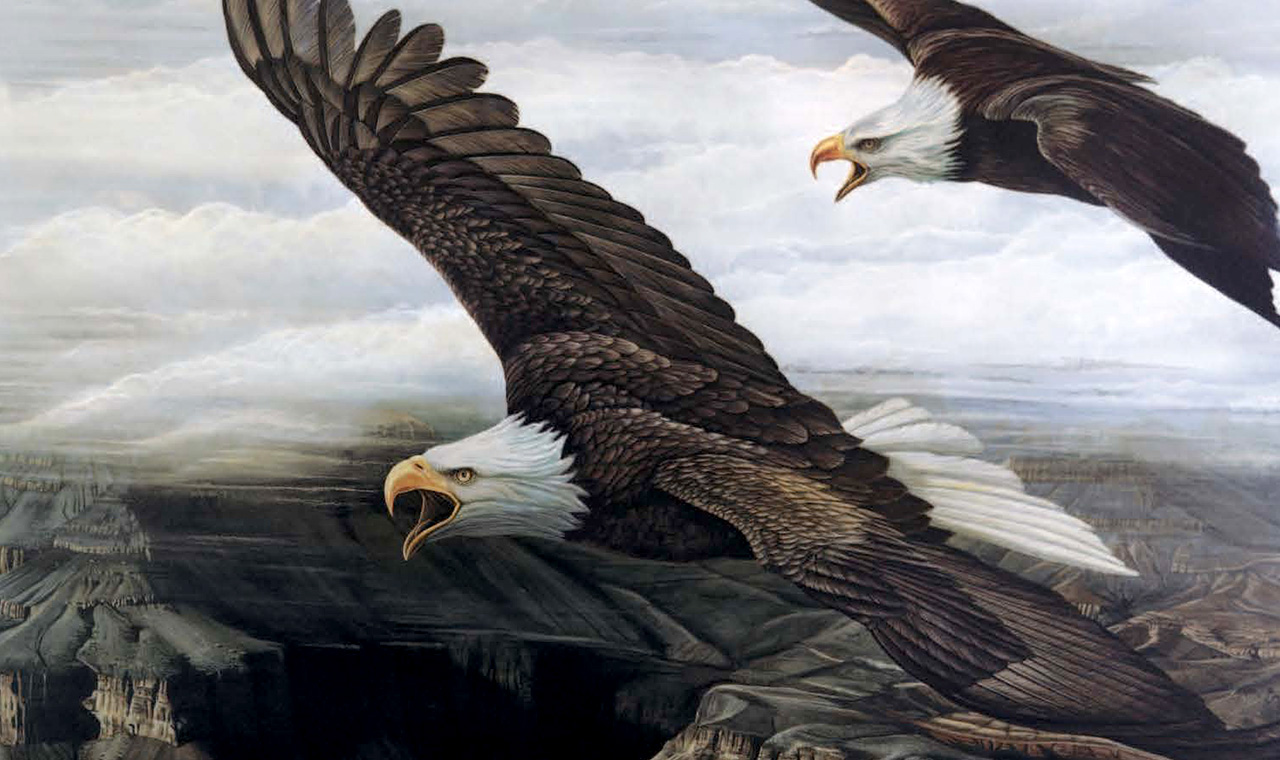 A Dearth of Eagles, by Andrew Bernstein

Andrew Bernstein’s new novel, A Dearth of Eagles, is a riveting story about Bulgarian freedom fighters in the late 1980s. The action alternates between a progressively more explicit contest of ideas in New York City and all-out warfare for freedom against a communist regime in Bulgaria. The juxtaposition of the disdain, dismissal, and condescension of New York academics and publishers with the overt violence of Bulgarian secret police and their victims is haunting.

Kalin, a young Bulgarian idealist, is drawn to New York in an attempt to expose his people’s plight. But the wall of apathy he encounters begins to take the shape of intention, and Kalin doesn’t know whom he can trust. He pursues a university degree and seeks to publish his ideas. But he is keenly aware that every delay extends the danger to the people of Bulgaria.

Meanwhile, a Bulgarian fighter known as the Ghost—who “possess[es] an animal’s instinct to smell, hear, or see his foe, even on the blackest night”—works tirelessly to bring as many of the oppressed across the border as he can (10). His efforts are aided in part by a freedom fighter turned priest who exhorts his countrymen “to be men, not cattle, to uphold the transcendent aspirations of the soul” (65). Their common foe, the Bulgarian colonel of the secret police, is deceptively congenial. But behind his seemingly agreeable demeanor is a ruthless cunning and a sick sense of pleasure in routine slaughter.

At times, the dialogue is a touch too melodramatic and stiff, and some of the descriptions are overly gory. But these flaws are relatively few and far between. And they flash by as A Dearth of Eagles otherwise soars with excitement in a suspenseful struggle for life.

View all articles by Yvonne Laplante →
The Vanishing American Adult, by Ben SasseEight Great Poems on Perseverance and Success
Return to Top