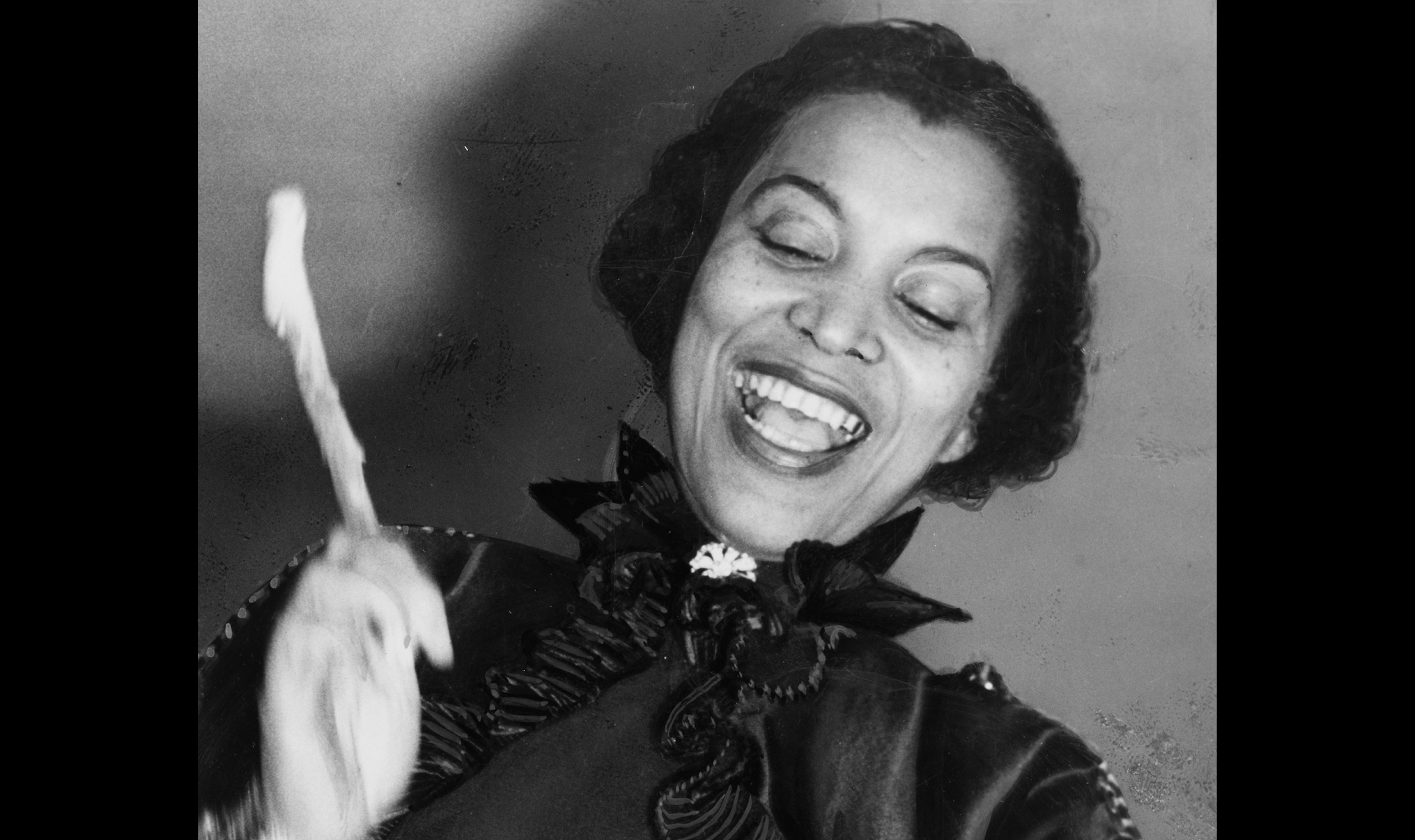 Zora Neale Hurston was an outsized personality who wrote novels, stories, and essays with an inimitable mix of lyricism and sass. Smart and undaunted, she was above all an individualist. And that brought her into conflict with her colleagues in the movement known as the Harlem Renaissance. Black intellectuals of her day, including W. E. B. DuBois, Langston Hughes, and Richard Wright, denounced her at the height of her fame, and she spent her last decade in poverty and obscurity.

It was a tragic end for a writer of unparalleled skill. Hurston’s art was human in the noblest sense—expressing a profound love for individual strength and beauty, a joy undiminished by bitterness, and a deep sympathy for the fears and regrets of others—all written with a masterful ear for dialogue and prose that at times lifts even mundane experiences to a realm of splendor. Consider the passage in Their Eyes Were Watching God in which the main character first feels the stirring of sexual desire:

She was stretched on her back beneath the pear tree soaking in the alto chant of the visiting bees, the gold of the sun and the panting breath of the breeze when the inaudible voice of it all came to her. She saw a dust-bearing bee sink into the sanctum of a bloom; the thousand sister-calyxes arch to meet the love embrace and the ecstatic shiver of the tree from root to tiniest branch creaming in every blossom and frothing with delight. . . . She had been summoned to behold a revelation.

Growing up poor in rural Florida in the 1900s, Hurston reveled in the folktales and vernacular of the black South and filled her books with the vivid tales—frequently boisterous, sometimes profound—that she heard in her youth and later as an anthropologist.

Fellow black intellectuals initially embraced her work, and in about 1930 she began collaborating with Langston Hughes on a play. But that partnership ended in shattering acrimony, and as Yuval Taylor explains in his new book, Zora and Langston, it wasn’t just about creative differences. The clash reflected their conflicting views about the relationship between art and life in Jim Crow America—and that conflict, in turn, represented a disagreement about individualism.

Like many Harlem Renaissance writers, Hughes thought black artists needed to present a united front and produce sophisticated work to prove the senselessness and cruelty of segregation. Like DuBois, Richard Wright, and others, Hughes embraced communism, even traveling to the Soviet Union in 1932 in hopes of producing a film for Stalin’s government that would dramatize the mistreatment of blacks in America. “I do not care a damn for any art that is not used for propaganda,” wrote DuBois, and Hughes sympathized.

Hurston, by contrast, refused to serve as a mere spokesman or to subordinate her writing to racial solidarity. “Negroes should not remain an unmelting black knot in the body politic,” she insisted. “Our interests are too varied.” She despised segregation, of course, but she would not sacrifice her artistic independence for anything.

Hughes and Wright objected that Hurston’s books included stereotypes that white readers would view as confirming their bigotries. “Hurston voluntarily continues . . . the tradition which was forced upon the Negro,” Wright complained in the communist New Masses. But Hurston saw this as hypocrisy. Hughes and Wright “considered themselves Race Champions,” she thought, but “wanted nothing to do with anything frankly Negroid.” She saw their embarrassment at southern black culture as a concession to racism. And she regarded communism as merely an alternative form of oppression that would obliterate the freedom of opportunity that all people should enjoy.

More fundamentally, she regarded protest literature as implicitly admitting defeat. “One of the main reasons Zora’s writing was so savagely criticized by African Americans,” writes Taylor, “was the perception that she deliberately avoided anything that smacked of resentment against whites.” But the reason for this was “simple. . . . Zora recognized that those who are bitter and resentful are seen by themselves and others as victims.” She could not abide that.

“I do not share the gloomy thought that Negroes in America are doomed to be stomped out,” she wrote. “We will go where the internal drive carries us like everybody else. It is up to the individual.” Or, as one of her characters advises another, “Don’t love nobody better’n you do you’self. Do, you’ll be dyin’ befo’ yo’ time is out.”

Thus Hurston’s novels—written with a serenity undimmed by suffering—told the stories of resolute, unconquered spirits, who, as Taylor concludes, “refus[e] to be victims,” and thereby find “a freedom that the resentful and bitter characters of, say, Richard Wright, were forever unable to attain.”

“I do not share the gloomy thought that Negroes in America are doomed to be stomped out,” wrote Zora Neale Hurston. “We will go where the internal drive carries us like everybody else. It is up to the individual.”
Click To Tweet