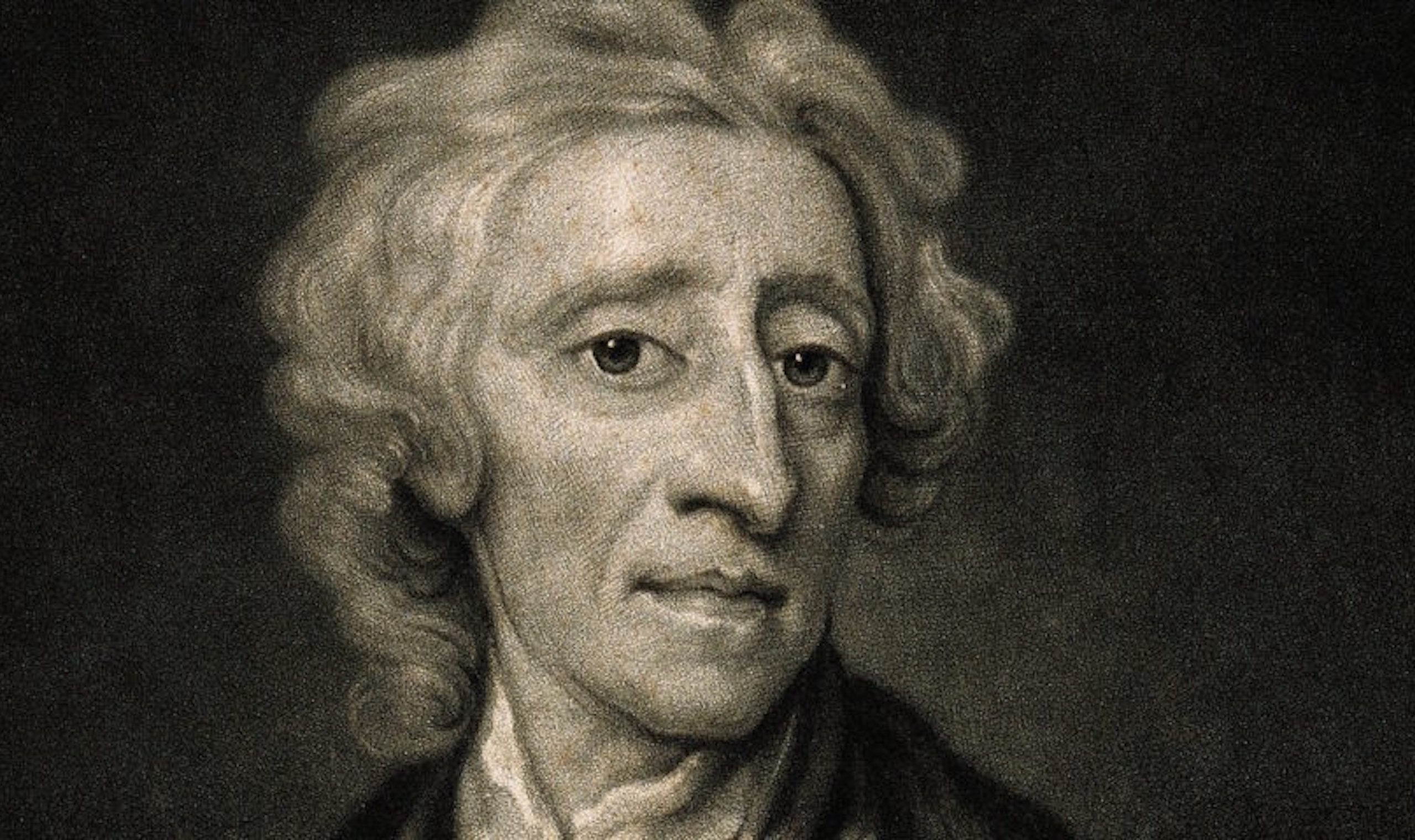 The Guardian recently announced the publication of an obscure manuscript by John Locke—one of particular interest because, as its title indicates, Locke therein lists “Reasons for Tolerateing [sic] Papists Equally with Others.”1 Although Locke wrote in defense of religious freedom, his well-known works on the subject indicate that he didn’t think it safe to tolerate papists (i.e., Catholics).

The father of liberalism attacked many Roman Catholic Church doctrines. Of the idea that the pope is “the sole infallible interpreter” of the Bible, he asked, does God “address men in such a way that he cannot be understood without an interpreter?”2 No, he answered. He held that the scriptures are “so clear and unambiguous that virtually nobody can doubt them.”3

Yet, although he readily granted that the ideas of some religious sects “are false and absurd,” he held that “the business of laws is not to provide for the truth of opinions, but for the safety and security of the commonwealth and of every particular man’s goods and person.”4 As Thomas Jefferson later put the point, “The legitimate powers of government extend to such acts only as are injurious to others. But it does me no injury for my neighbour to say there are twenty gods, or no god. It neither picks my pocket nor breaks my leg.”5

The problem with Catholics, however, was that they did break legs—and worse. The Catholic Church long had arrogated to itself the authority to kill dissenters (as do certain Muslims today). Locke witnessed decades of religious conflict, and he thought deeply about religious freedom while England’s King James II filled government posts only with Catholics, claimed the right to act without parliament, and launched a commission to investigate and punish anti-Catholic clergymen. Locke’s 1689 “Letter Concerning Toleration” argued that because popes claimed both religious and political authority, those who join the Catholic Church “do thereby ipso facto deliver themselves up to the protection and service of another prince.” The magistrate who tolerates Catholics enables “the settling of a foreign jurisdiction in his own country” and allows his citizens to be enlisted as “soldiers against his own Government.” Locke concluded that those who use religion as a pretense for violence and for overthrowing the established political order “have no right to be tolerated by the magistrate,” because such people “are ready upon any occasion to seize the Government and possess themselves of the estates and fortunes of their fellow subjects.”6 Given Locke’s context, it’s understandable that he would conclude that religious freedom ought not be extended to Catholics.

Given his unambiguous statements on the subject, researcher J. C. Walmsley was understandably puzzled when he found a reference to “Reasons for Tolerateing Papists” by John Locke in a book dealer’s 1928 catalog. In 2015, he tracked the work to St. John’s College in Annapolis, Maryland; and in August 2019, he and Cambridge University historian Felix Weldmann published the manuscript, along with nearly twenty pages of commentary, in Cambridge University Press’s The Historical Journal.

“Locke is supposed to have never tolerated Catholics,” said Walmsley. “All his published work suggested that he would never even consider this as a possibility. This manuscript shows him taking an initial position that’s startling for him and for thinkers of his time—next to no one suggested this at this point. It shows him to be much more tolerant in certain respects than was ever previously supposed.”

From this we might suspect that, at one point, Locke held that governments ought to tolerate Catholics. Given that he reversed his position on related topics, this wouldn’t be far-fetched.7 All the same, we’d be wrong.

In this previously unstudied manuscript, Locke lists eleven reasons (totaling roughly 160 words) in favor of religious freedom for Catholics, such as “If toleration be the way to convert Papists as well as others, they may equally to [sic] be tolerated” and “If Papists can be supposd [sic] to be as good subjects as others they may be equally tolerated.”8

He then, in the same document, gives a roughly eight-hundred-word argument against religious freedom for Catholics. He writes that although they should not be punished “for their speculative opinions,” including those on purgatory and transubstantiation,

no reason nor religion obliges us to tolerate those whose practical principles necessarily lead them to the eager persecution of all opinions, & the utter destruction of all societies but their own. . . . it is not the difference of their opinion in religion, or of their ceremonies in worship; but their dangerous & factious tenets in reference to the state, which are blended with & make a part of their religion that excludes them from the beneﬁt of toleration.9

Walmsley and Weldmann’s article reveals how Locke’s thinking at this stage may have shaped his “Letter Concerning Toleration,” published more than two decades later. They also show that the manuscript confirms suspicions that Locke was influenced by the writing of Sir Charles Wolseley. Both the discovery of the manuscript and Walmsley and Weldmann’s commentary provide leads that will help researchers better understand how Locke’s thought related to that of his contemporaries.

That being said, although Locke certainly was the father of liberalism, nothing here “shows the Enlightenment thinker expressing unexpected social liberalism” on the question of tolerating Catholics. As Walmsley and Weldmann write:

Locke might have nominally sought “reasons” for tolerating Catholics, but he was insistent—in the ﬁrst and later drafts of the Essay concerning toleration, and every later iteration of his theory—that Catholics were intolerable, insofar as their allegiance remained in doubt. What distinguished the Reasons, on this reading, was the charity of its assumptions: Locke was willing to contemplate the toleration of Catholics in a fashion which others would never countenance, and he did so with startling impartiality.10

As I’ve written elsewhere, Locke achieved the incredible clarity, breadth, and depth of thought that he did because he held one consideration to be of the highest importance: absolute intellectual honesty. Some today whine about “triggering” language at merely hearing a view they disagree with. But, as the maxim states, “it is the mark of an educated mind to be able to entertain a thought without accepting it.” Although Locke does not seem to have recognized that a rights-protecting government could make complete religious freedom safe, he nevertheless insisted that we should follow the truth wherever it leads, which requires considering opposing views. Locke’s intellectual honesty was the root of all of his achievements—and it’s on display in his “Reasons for Tolerateing Papists.”

Locke’s intellectual honesty was the root of all of his achievements—and it’s on display in his newly uncovered “Reasons for Tolerateing Papists.”
Click To Tweet

View all articles by Jon Hersey →
Alex Epstein’s What’s the Deal With the Green New Deal?Three Masters of Watercolor

9. Walmsley and Weldmann, “John Locke and the Toleration of Catholics,” 23, spelling and punctuation modernized.

10. Walmsley and Weldmann, “John Locke and the Toleration of Catholics,” 18.