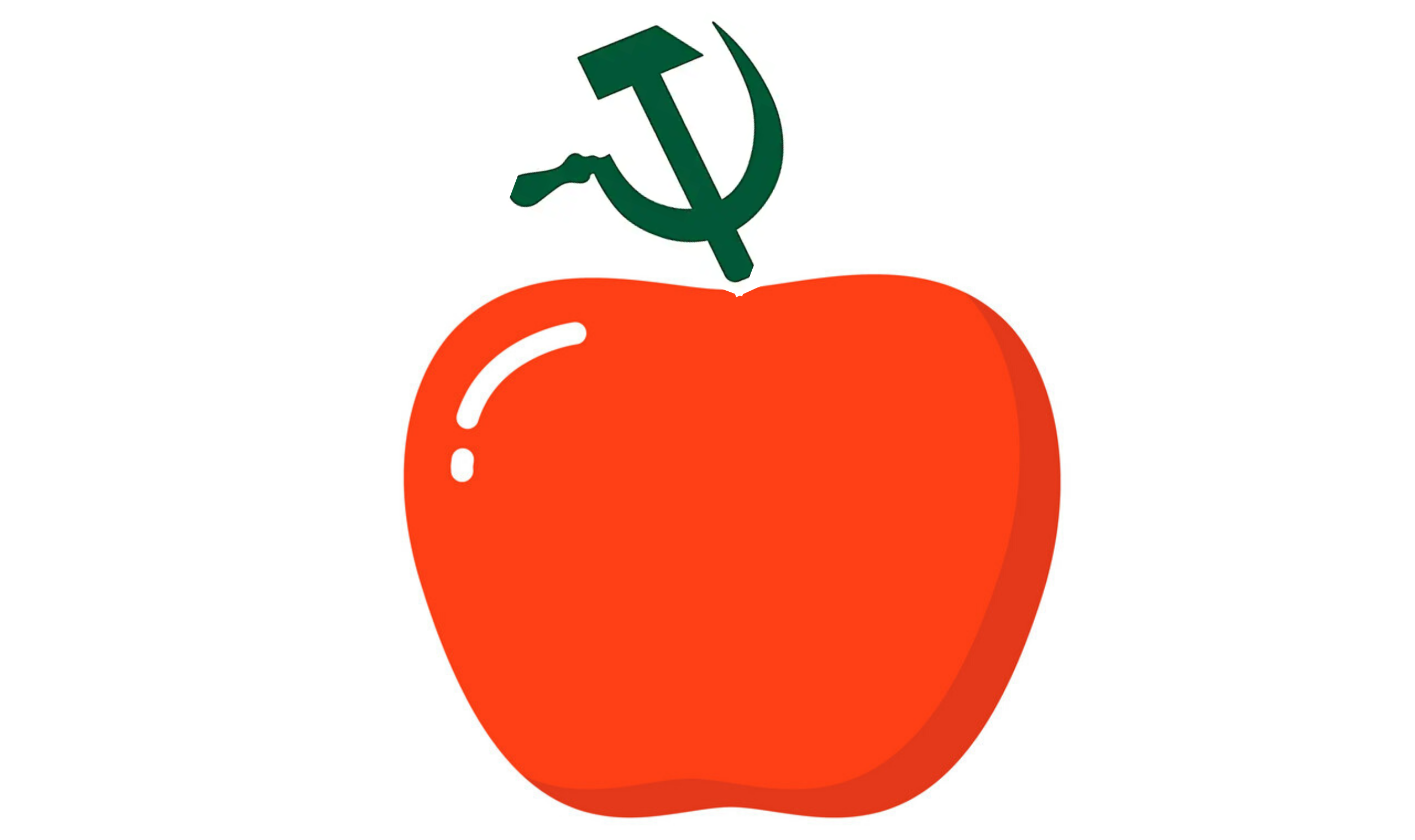 In the spring of 2001, my sixth-grade class at Cedarvale Community School took part in a special Canadian government program intended to preserve “Canadian heritage” by interviewing older people and recording their thoughts.

My classmates and I visited a home for the elderly where we asked residents a series of questions and dutifully wrote down their responses. Though I doubt the historical utility of our crude reports, they were deemed sufficient to meet the criteria of the government program. For our efforts, my class was paid the princely sum of about $300.

My teacher, Ms. Botham, who continuously infused the curriculum with her anticapitalist perspective, asked our class to decide collectively where we would like to donate the money. An impassioned debate ensued.

One girl proposed we donate to an animal shelter to save puppies. Another suggested a food bank. One boy recommended a religious charity where he occasionally volunteered. Agreement seemed distant.

Then I had an idea. With an oversized 1990s calculator I determined that if we divided the proceeds equally among ourselves, we would each receive about $12.

Ever the respectful and obedient student, I raised my hand to speak in the ongoing donation debate, waited my turn, and then shared what I thought was a real breakthrough: “We don’t need to debate any longer!” I explained, immensely satisfied with my ingenuity and creative problem solving. “We can divide the money, and each can decide for himself what to do with his share,” I reasoned.

Unfortunately, my proposal never stood a chance. Before it could be considered on its merits by my classmates, Ms. Botham interjected. I still remember her anger and indignation. “Absolutely not,” she roared. “How selfish!” (So much for democratic decision making.)

Embarrassed, I countered that dividing the money did not imply that the funds would not be donated to charity, only that the funds could be donated by each to a cause according to his own conscience. Ms. Botham ignored my retort—and probably sensed that it was disingenuous.

Indeed it was. I didn’t think we should have to donate our share if we didn’t want to. I thought that if we worked for those funds, then we had earned them, and we should be free to use them as we pleased. There was no reason the choice should be collective.

Most students in my class came from very affluent families, sported the trendiest winter jackets, the brightest gel pens, and the most buzzworthy lunchtime snacks (remember Spice Girls lollipops?), but others were from the “wrong side of the tracks” and seldom enjoyed these little luxuries. Why shouldn’t they use the funds they earned to indulge in a gel pen, or a lollipop, or whatever else their eleven-year-old hearts desired? Even socialist “logic” could have supported dividing the money in the name of increasing such opportunities for the poorer students among us.

Besides, Ms. Botham made much more money than we did, and we didn’t vote on the allocation of her salary. We didn’t mandate that she donate all (or even a portion) of her money to charity. In fact, my elementary school education was regularly interrupted by teachers’ strikes. It was a little rich for a teacher (rightly or wrongly) to demand higher wages for herself and then deny us a paltry sum that could have made a meaningful difference in our lives.

I still remember, clearly, how Ms. Botham couldn’t wait to share her disdain for my individualist proposal. A couple of hours after Ms. Botham embarrassed me for raising the prospect that my classmates and I be paid individually for our work, the other sixth-grade teacher, Ms. Levitt, dropped in. Ms. Levitt and Ms. Botham were friends, and these visits were common. “Can you believe,” Ms. Botham asked loudly, so everyone could hear, “that Julian actually divided it up to see how much he would get?” Then both teachers cackled about how selfish I was.

Those eleven- and twelve-year-old students in my sixth-grade class are today part of the much-troubled millennial generation—a generation that is substantially confused about the relationship between effort and reward. Most of my generation, myself included, barely worked until late in our high-school careers, if then. I wonder how much better off my classmates might be today if, at that tender age, they were taught about earning money and spending it according to their own values—rather than about making sacrifices in the name of “virtue.”

I wonder how much better off my classmates might be today if, at that tender age, they were taught about earning money and spending it according to their own values—rather than about making sacrifices in the name of “virtue.”
Click To Tweet 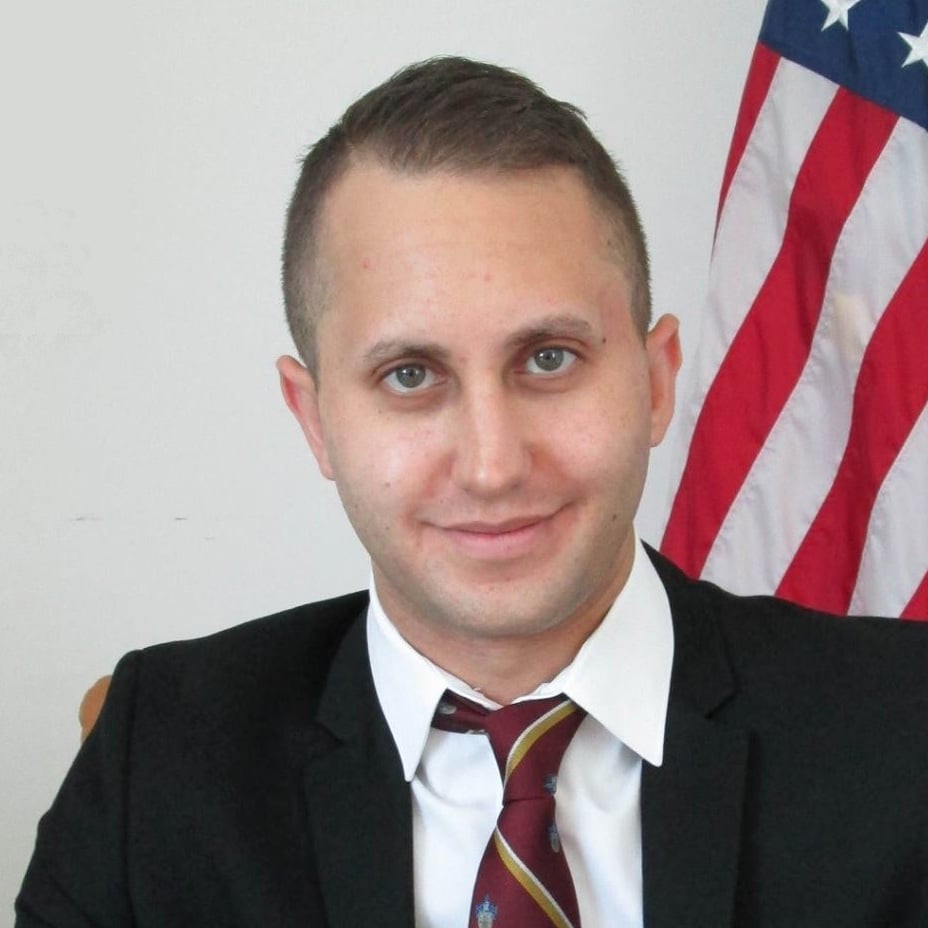 View all articles by Julian Markowitz →
The Witcher by Lauren Schmidt HissrichTOS-Con 2020’s Program Is Announced!
Return to Top