Robert Smalls: From Slave to War Hero, Entrepreneur, and Congressman 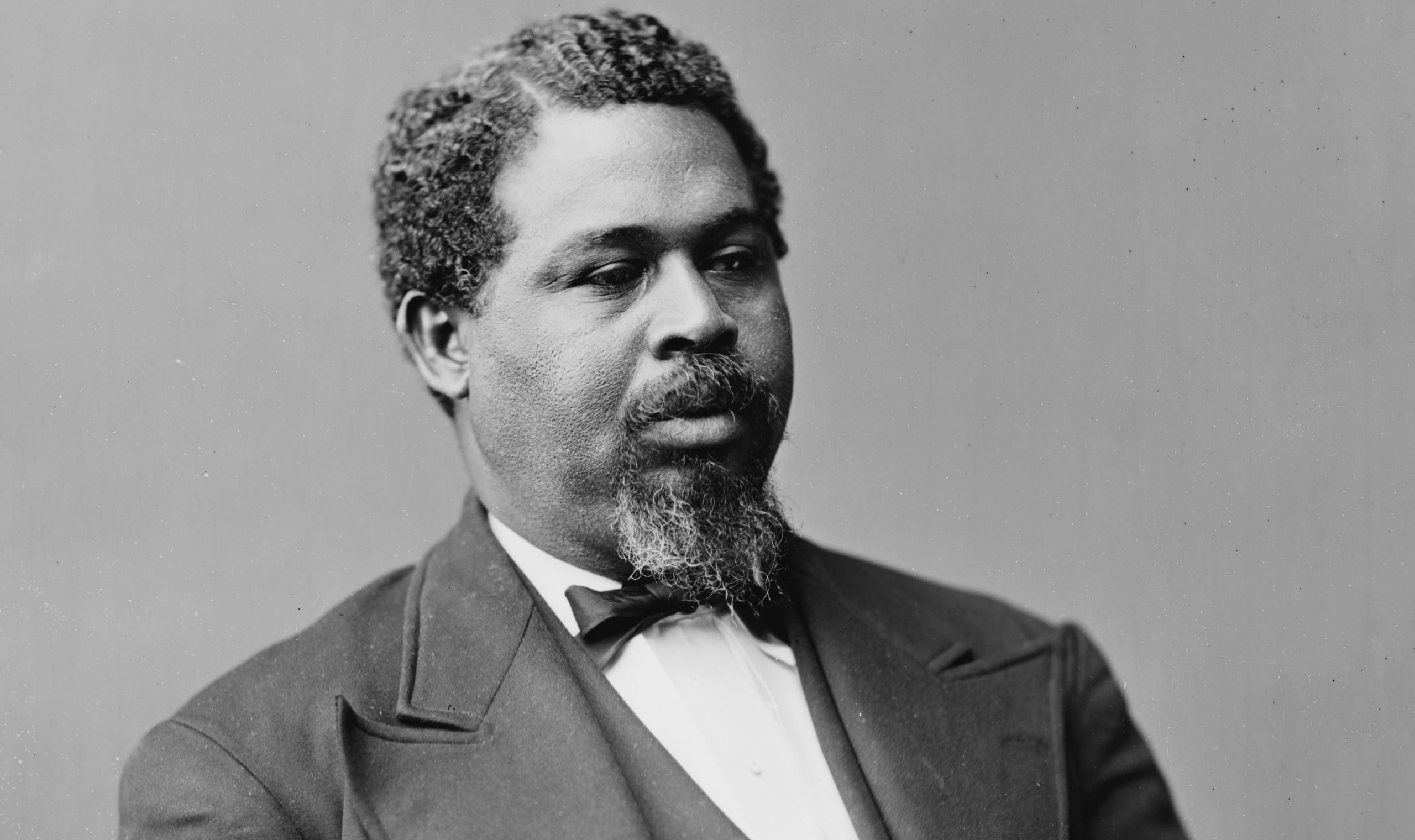 Robert Smalls: From Slave to War Hero, Entrepreneur, and Congressman

On April 5, 1839, Robert Smalls was born a slave in Beaufort, South Carolina. His “owner,” Henry McKee, hardly noticed; after all, it took years for a slave to become “useful.” Little did McKee know that Smalls would go on to become one of the greatest heroes of the Civil War—and to play an important role in rebuilding America afterward.

From the moment he could talk, it was evident that Smalls was different. McKee was “a relatively kind master, but nonetheless a master who had to be obeyed”—meaning, he allowed his slaves more autonomy than most of his peers did.1 From the age of five, Smalls tested these relatively lax boundaries, constantly asking questions about many topics—such as why black people were abused and forced to work. Many slaves were beaten or starved for asking such questions—even if they were children—but Smalls rarely found himself in serious trouble, probably due to a combination of several factors.

For one thing, Smalls’s charisma was powerful and apparent, especially by the time he was ten. He had a way of smiling, of speaking, and of making eye contact that conveyed sincerity and disarmed suspicious frowns. Sometime during his early teens, he was caught in the streets after curfew and arrested, but he managed to talk his way out of a whipping and was released into McKee’s custody with only a stern warning. Such light treatment of slaves caught outside after curfew was almost unheard of.2

McKee was well aware of Smalls’s ability to charm his way out of trouble, but for the most part he didn’t consider it a threat. He usually was content to let his slaves develop and express their own personalities, provided they finished their work, minded his orders, and committed no serious infractions. By the time Smalls was twelve or thirteen, McKee allowed him to work at restaurants and warehouses in the city and to keep a portion of his wages. (Most slave owners who hired out their slaves kept the entirety of their wages for themselves.) This small sliver of autonomy undoubtedly bolstered Smalls’s self-confidence and helped him to begin to think seriously about escaping slavery altogether.3

Smalls was also comparatively fortunate to have been born in a home that practiced the “task system” of slavery, as opposed to the far more brutal “gang system” common on large plantations. Under the task system, slaves were given to-do lists each day and were allowed to pursue their own activities with any extra time they had left afterward. Slaves forced to labor under the gang system were done when the overseer said they were done and were rarely permitted to do anything on their own behalves. Further, Smalls was a house slave, one who worked primarily indoors and rarely had to perform intense physical labor. He had four things that few other slaves had: money, free time, generally good health, and a relatively lenient master.4

Smalls’s mother, Lydia Polite, however, thought he had it too easy. She was no more content with her lot in life than most other slaves were, but she never seriously entertained any notions of changing it. In a way, she was fond of McKee and glad that he afforded her son extra privileges, but she worried that the special treatment would make him soft. It was fairly uncommon for a slave to serve the same family for his entire life; slaves were bought and sold frequently, and Smalls’s mother feared that his relaxed attitude and inquisitive nature would get him into serious trouble were he ever to be sold to another master.

Lydia’s solution was to deliberately expose her son to the evilest, most horrifying aspects of slavery. She took him into the city to witness an open-air slave auction, where people were beaten and tortured in the grueling summer heat for hours on end to show prospective buyers that the slaves could withstand such treatment and continue working. She then asked McKee to reassign her son to field work for a time so that he could see what other slaves had to endure. McKee refused at first but eventually granted her request and sent Smalls to the cotton fields for several weeks. Undoubtedly, his normal “job” seemed heavenly in comparison.5

Lydia thought that if Smalls were sufficiently shocked by what he experienced, he would become more demure and cautious. Her plan backfired. Enraged by the brutality with which other slaves were treated, he became more openly rebellious and confrontational. He quickly realized that he needed a long-range plan but wouldn’t be able to devise and execute one if he were sold or killed. Throughout the rest of his teens, he spent much of his free time thinking about how to free himself and his loved ones from bondage. . . .

7. “Freedom” is a relative term here. In South Carolina at the time, a small percentage of blacks were “free” but only in certain respects. Their rights were recognized and protected by the government to a limited extent, but they were still second-class citizens in many ways.

28. Stanley Turkel, Heroes of the American Reconstruction: Profiles of Sixteen Educators, Politicians and Activists (Jefferson, NC: McFarland, 2005), 139. When Smalls learned that two black men were about to be lynched by an angry mob, he confronted the mob’s leader and told him that he’d positioned black “operatives” all over town who had been instructed to burn it to the ground if the lynching weren’t stopped. No part of that was true, but the mob’s leader believed Smalls and called off the lynching.