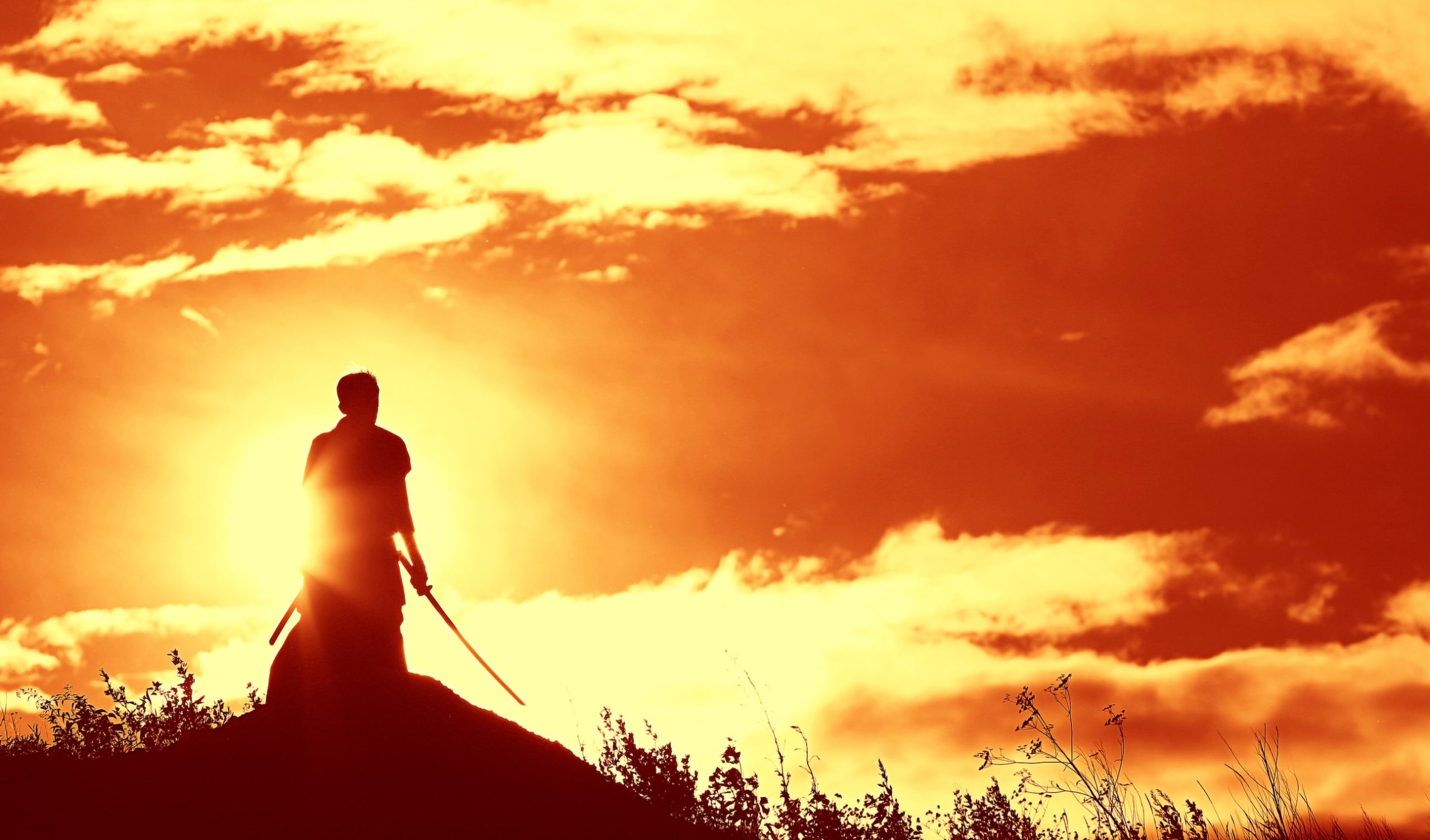 I’ve studied martial arts on and off since I was about eight. Like many other martial artists, I fell in love with the teachings of Miyamoto Musashi shortly after being introduced to them.

Musashi was a legendary samurai who lived in the 16th and 17th centuries in feudal Japan. The 1939 novel Musashi was wildly popular and is largely responsible for the swordsman’s status as an enduring cultural icon, but its account of his life is almost entirely fictitious. To this day, it’s difficult to sort the truth from the fairy tales, due to the pervasive aura of myth and rumor surrounding Musashi and the esoteric and highly context-sensitive nature of his original writings. The fact that they’re written in an old and difficult-to-translate dialect of Japanese doesn’t help either, although several prominent Musashi scholars, such as Alexander Bennett, have made great strides toward accurate translations.

Musashi wrote several “books” (i.e., scrolls) during his life, the most famous of which, by far, is Gorin-no-sho, the Book of Five Rings. In it, he explains his views on swordsmanship and military tactics as an intellectually developed sixty-something-year-old man and acknowledges that he lacked wisdom and maturity during the first half of his life. Most important, he explores in great detail the fundamental similarities between the “Way of the Warrior” and those of the farmer, the artisan, the merchant, and the carpenter. Although he makes extensive use of metaphors and allegories centered around these professions, he makes clear that the Way of the Warrior is, in principle, compatible with any field of endeavor, whether in one’s career or personal life.

Miyamoto Musashi is on my list of people whose ideas have dramatically improved my life. I think that if you read his works and reflect carefully on their implications and applications to modern life, you’ll enjoy similar results.
Click To Tweet

View all articles by Tim White →
From the Editor, Summer 2020Buffy the Vampire Slayer on Independence and Adulthood

4. This is especially helpful in nearly total darkness. If you ever find yourself struggling to see something in low light, turn your head about fifteen degrees in either direction and look to one side of the object, rather than directly at it. You’ll find that you can see it more clearly this way.