Thank You, Cordie Williams, for Standing up for Liberty and Integrity - [TEST] The Objective Standard 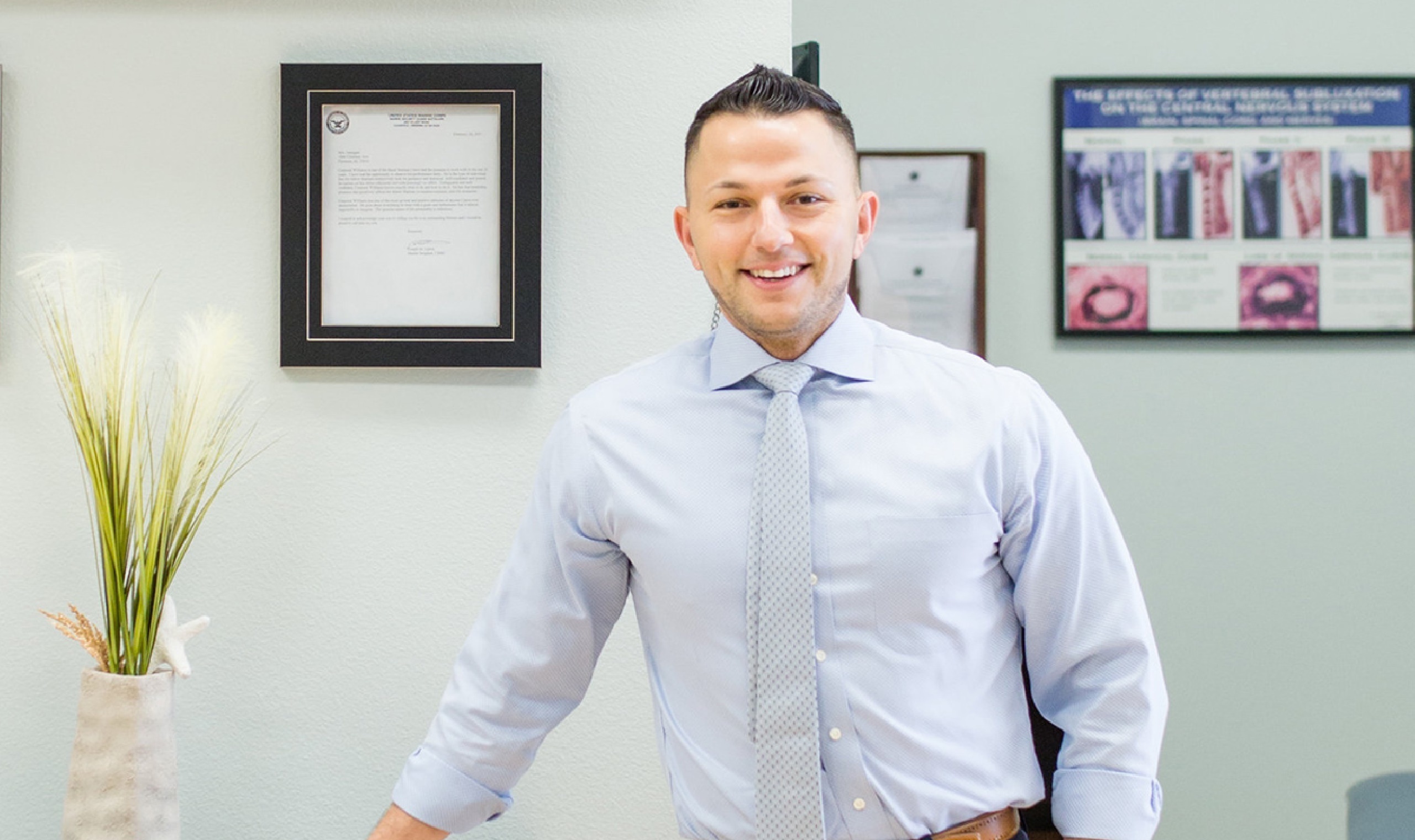 Thank You, Cordie Williams, for Standing up for Liberty and Integrity

Author’s note: This article does not constitute an endorsement of everything said or done in the video discussed. Also, be advised that some quotes contain strong language.

On May 3, 2020, hundreds of people gathered in Sacramento, California, to peacefully protest government-enforced lockdowns and forcible closures of businesses in response to COVID-19. (A few people in the crowd carried ridiculous signs—for example, denouncing vaccines as evil—but such nonsense isn’t my focus here.)

In response to the protests, California Governor Gavin Newsom and/or the California Highway Patrol (it isn’t clear which) deployed dozens of police officers in full body armor, seemingly to intimidate the protestors. Whether or not that was intentional, a line of twenty-plus armed and armored policemen is intimidating—the video even shows an officer who appears to be a sniper on the roof of the capitol. But the protestors, especially Cordie Williams of Carlsbad, were undeterred.1

In an impassioned five-minute speech to the police, Williams (a former marine) reminded them that not all orders issued to soldiers and law enforcement officials are lawful—and that it is not only illegal but often immoral to obey an unlawful order. Of course, the question of what constitutes an unlawful order is a complicated one. But regardless of its legal status, the order to deploy these officers in this manner was deeply immoral.

Williams called on the officers at the scene to abandon their posts and return home. At no time did the protestors employ or threaten violence, destroy property, or do anything that would render their protest properly illegal or morally indefensible. They most certainly did not do anything that would warrant full-scale riot control or anything close to it. Williams acknowledged that police officers who disobeyed Newsom’s order may lose their jobs, but he said, “I’d rather lose my job than lose my soul.”

To quote someone from off-camera: “Amen.”

When you’re given [an] order, you’ve got to say “Is this a lawful order, or is this a bullshit order?” When something’s a bullshit order, and it doesn’t pass the sniff test, that’s when you say [Sergeant—Colonel—General—Governor], I’m not doing that. I didn’t sign up for that. . . . I want each and every one of you to do a gut check right now. Now is the time for you to decide. What side of history do you want to be on? . . . [Some of you] took Pastor Tim over there and you threw him to the ground like a piece of trash, and he was just standing there. And that’s gonna be on your conscience. This isn’t a Republican thing, and it’s not a Democratic thing . . . This is a patriotic American thing.

If Williams meant that the question of the legitimacy of lockdowns is not one of political tribes but of the fundamental requirements for human life and prosperity, then he’s absolutely right. Tens of millions of Americans are out of work primarily or solely because bureaucrats have declared their jobs and businesses “nonessential.” (As one protestor in the video wrote on a sign, “Feeding my children is essential.”) Although COVID-19 is a potential danger, especially for a small but vulnerable subset of the population, for the vast majority of people, it’s just that—a potential danger. Conversely, for hundreds of millions of others, being out of work and banned from socializing is an extremely damaging, actual danger.

Williams touched on this point, too, saying to the police:

You have a steady paycheck coming in, but how many people right here—pardon my language—are getting fucked right now? You guys are supporting that. You’re endorsing that. By being here today, and by pushing people back with those batons, you’re endorsing that. . . . I get that you guys are just doing your jobs, but your job right now is to do a gut check—to say, “Is this ethical and moral?” And if it’s immoral and unethical, you don’t follow that order.

The mind, not the gut, is the tool for discovering morality, but Williams’s use of a common metaphor in an impromptu speech is, of course, forgivable. Although it’s unclear whether or how many officers at the protest actually stood down, it appears from the video that some were moved by Williams’s words and retreated, at least temporarily. In any case, kudos to him for speaking up in defense of liberty, especially for doing so in fundamental, moral terms, even if some of his arguments were not perfectly framed (and some, unfortunately, were framed in emotionalistic and religious terms).

Despite Williams’s words, police arrested thirty-two protestors for failing to comply with orders to disperse and for “health and safety violations.”2 I urge you and all defenders of liberty to follow Williams’s example—to take a stand and speak out against blatant violations of individual rights, in whatever way you’re able.

In an impassioned five-minute speech, Cordie Williams reminded police that not all orders issued to soldiers and law enforcement officials are lawful—and that it is not only illegal but often immoral to obey an unlawful order.
Click To Tweet

1. Although Cordie Williams is a “naturopathic doctor” and appears to hold numerous irrational beliefs with regard to medicine, this fact doesn’t render his words on this particular topic any less true or valuable.