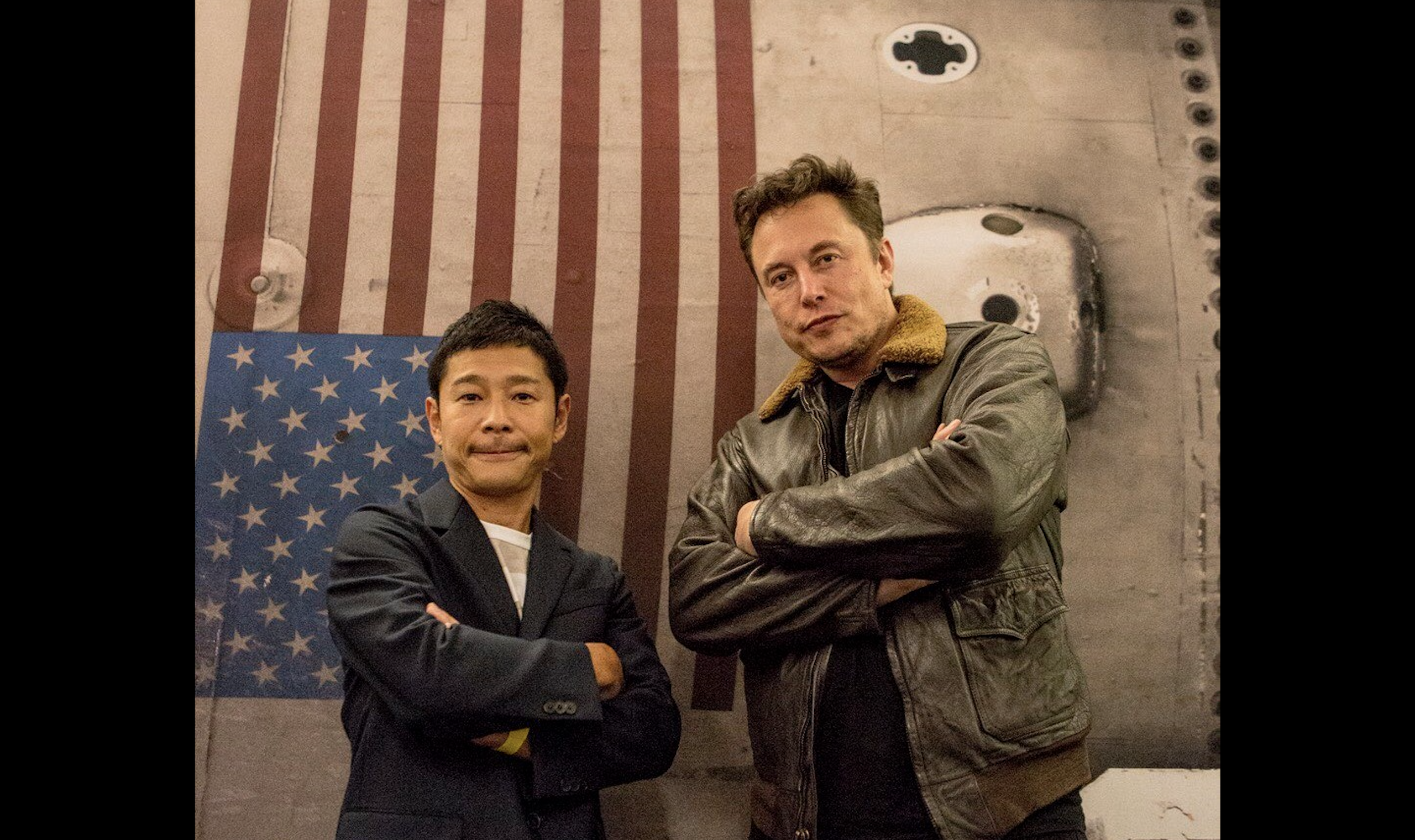 Why We Should Celebrate the Wealthy Going to Space

An increasingly common refrain today is that the rich should not be allowed to buy tickets to space before everyone else. This idea is encapsulated in a Forbes article titled “SpaceX Is Sending the Ultra Wealthy to the Moon, but That’s No Cause for Celebration.”1 The article claims that space “must benefit society at large in the same way that roads, trains and even commercial air travel serve the social good.” The authors argue that space should be “accessible and equitable for everyone” and that “Without attention to the ethical dimensions of transportation and mobility, there’s a disturbing risk that such expeditions [into space] will be reserved for the ultra-wealthy.”

They declare that “Developed societies function and thrive because of accessible, equitable infrastructure,” which includes such things as clean water, reliable electricity, and a near-global cell phone network. “Now imagine,” they summarize, “if these benefits were only available to the few. It’s unthinkable. Whatever treasures, opportunities and promises space may hold, we need to make sure they’re available to all of us, not just some of us.”

Such arguments ignore history, economics, and ethics (despite implications to the contrary). In fact, cell phones, electricity, and even running water were once the sole domain of the rich. This is simply a historical fact, and there is an excellent reason for it.

Technological development is an expensive process; therefore, it makes sense that, in many cases, only rich people initially can afford its benefits. As the popularity of a new device or process grows, economies of scale begin to kick in, supplier competition increases, and costs decrease. Soon something that was an expensive novelty becomes accessible to an increasing number of well-off but not superrich people. This process continues until the price has come down far enough for the average person to be able to afford and benefit from the new technology.

As an added bonus, the technology generally continues to improve during this process. Consider cell phones: Initially, only rich people, large businesses, and governments could afford them, and they were clunky devices the size of a brick. Or consider computers, a single one of which used to fill an entire building and could be purchased only by governments or the extraordinarily wealthy. Now, engineers have merged the two, creating smartphones that are exponentially more powerful than computers were just a couple of decades ago, small enough to fit in a pocket, and so affordable that practically everyone owns one.

None of this would be possible without the rich—and particularly the ultrarich—getting the ball rolling. On the other hand, we already know what happens when governments try to make access to things “equitable” for their citizens; history is replete with examples. In the former USSR, the government tried to ensure that people had “equitable” access to cars—consequently, cars were scarce and unsafe.2 People often had to wait years before even being approved to purchase one. Of course, elite party members could acquire vehicles quickly.3 Likewise, in modern socialist Venezuela, attempts at equalizing access to the basics of life, such as food and fuel, have made these things universally scarce—except for those with government connections.4

The advocates of space equality realize and accept a similar prospect. As the Forbes writers put it, “We choose to go to the moon—and, even if only a few of us get there, they [sic] should do so for all of us.” Better to deprive almost everyone of something then to allow the ultra-wealthy to enjoy it before the rest of us get to. It might be a drearier and more disappointing world, but at least it’s an equitable one. As has been shown time and again, consistently acting on such a view can only lead to decline, destruction—death.

In fact, we should thank the rich in general, and the ultrarich specifically, for our historically unprecedented access to everything from antibiotics and heart surgeries, to transportation and electricity, to food and cell phones. By investing their earnings in new products, services, and industries, wealthy people initiate the processes that, in time, make innovations available to the rest of us. The wealthy have a right to use their money as they see fit, they supply most of the seed money for the world’s R&D—and they deserve our utmost gratitude for it.

Contrary to space egalitarians, the prospect of the ultra-wealthy going to the Moon before the rest of us is cause for celebration. It’s an instance of moral justice, as they have earned the ability to go. And, because of their efforts, earnings, and risks, the rest of us might one day have the opportunity to go as well.

Contrary to space egalitarians, the prospect of the ultra-wealthy going to the Moon before the rest of us is cause for celebration. @SpaceX @elonmusk @yousuck2020
Click To Tweet 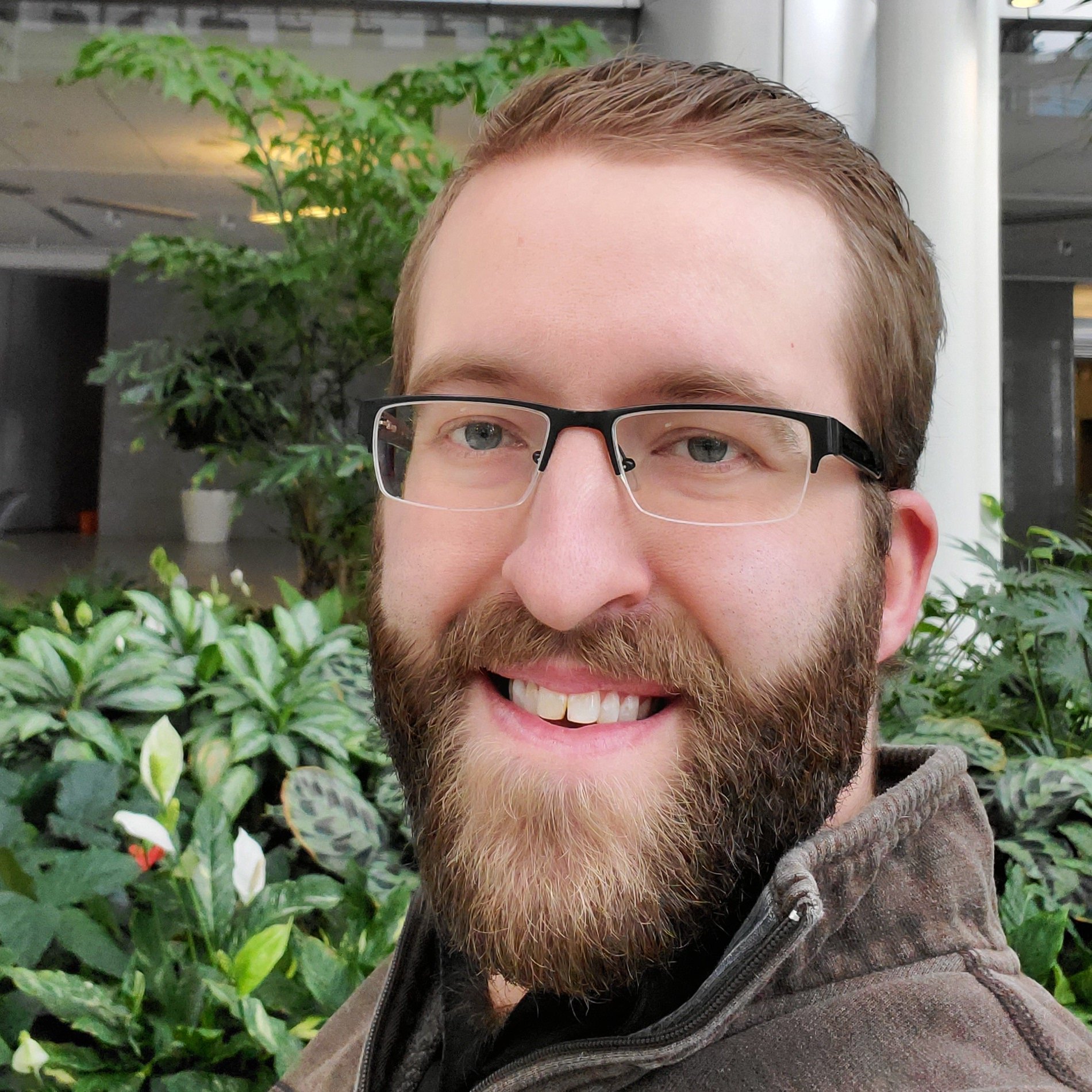 Owen Lewis is a space and science enthusiast who holds degrees in geology and psychology. You can follow him on Twitter at @is_fusion, where he promotes the development and use of nuclear fusion as a source of energy.

1. Remington Tonar and Ellis Talton, “SpaceX Is Sending the Ultra Wealthy to the Moon, but That’s No Cause for Celebration,” Forbes, September 19, 2018, https://www.forbes.com/sites/ellistalton/2018/09/19/spacex-is-sending-the-ultra-wealthy-to-the-moon-but-its-no-cause-for-celebration/#210c1d6c7869.