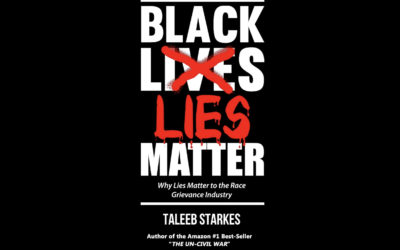 Black Lies Matter is a courageous, honest, and accurate exposé of Black Lives Matter—and of the Race Grievance Industry more broadly—and it deserves the attention of anyone who genuinely cares about black lives and civil society. 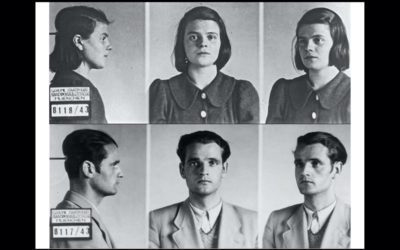 The White Rose: A Story of Unsurpassed Courage

At the height of the Nazi reign of terror, a group of idealistic young Germans rose to challenge Hitler’s regime. In reference to the moral purity of their cause, they dubbed themselves the “White Rose.” 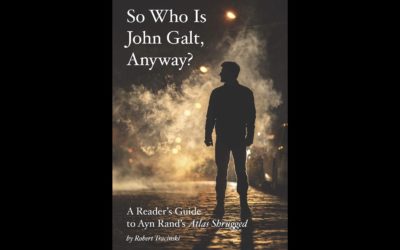 So Who Is John Galt, Anyway? by Robert Tracinski

For those who have read Ayn Rand’s Atlas Shrugged and wish to dig deeper, Robert Tracinski’s So Who Is John Galt, Anyway? is an excellent companion. 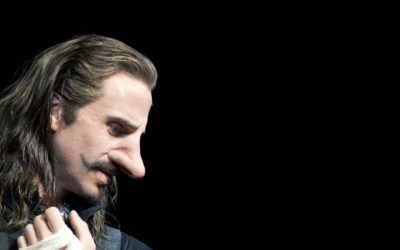 What are the characteristics of heroes? And who are the heroes of great literature? This essay examines five exceptional protagonists. 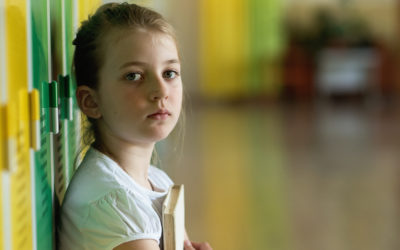 Heroes and Villains in American Education

Though their originators are mostly dead and gone, the ideas that sunk American education are still operative today. Those who offered rational alternatives have had little influence—but we can change that. 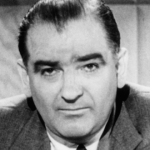 The Vindication of Joseph McCarthy

Examines the myths and facts surrounding Joseph McCarthy and his efforts to expose communist infiltration into the U.S. government in the 1950s. 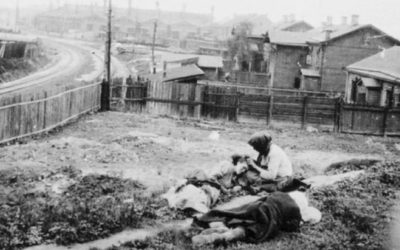 The Socialist Holocaust and its American Deniers

On socialist theory and practice, the mass murders committed under various forms of the ideology, and the American professors who nevertheless advocate it. 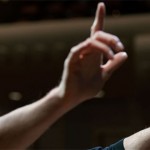 A Mini-Renaissance in Film?

Identifies what appears to be an upsurge in films celebrating genius, achievement, and moral stature—and mocking the dark premises of modernist culture. 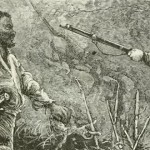 Black Slaves Who Could Have Been American Founders

Examines slave rebellions in early America, showing that those who led them did so for the same reasons the Founders revolted against Great Britain. 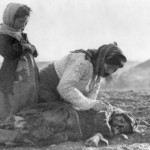 Lessons of the Armenian Genocide

Examines the history of and motive behind this underreported atrocity, finding the cause to be a combination of mysticism (Islam) and collectivism (racism). 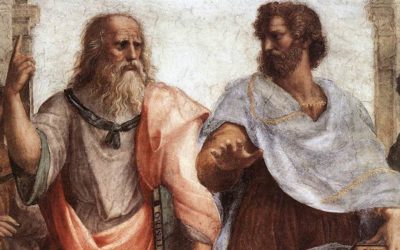 Offers a concise history of the relationships and conflicts between Aristotelianism and the three major monotheistic religions, Judaism, Christianity, and Islam; illustrates the varying degrees to which Western and Middle Eastern cultures accepted or rejected The Philosopher's ideas and attempted to mix them with religion; and shows the power of rational ideas to sustain and further human life and the power of irrational ideas to throttle and thwart it. 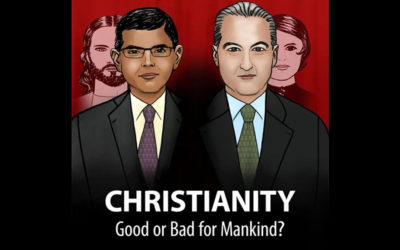 Debates the question, “Christianity: Good or Bad for Mankind?” D’Souza defends Christianity while Bernstein defends Objectivism, the philosophy that holds the requirements of human life as the standard of moral value. 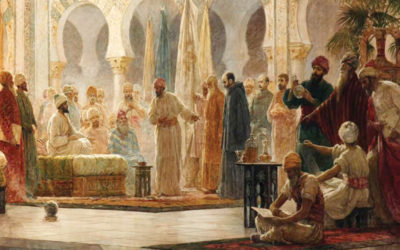 Examines the Golden Age of Islam and considers the ideas of some of its leading thinkers, telling “a story of great achievements—and their rejection; of great heroes—and their defeat; of great minds—and their suppression; ultimately, of great danger—and its cancerous growth.” 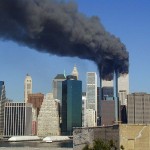 Surveys the history and tenets of religion and shows that religion, in every essential respect, is utterly at odds with the requirements of a rational, practical, life-serving morality

Warning: Invalid argument supplied for foreach() in /var/www/test.theobjectivestandard.com/htdocs/wp-content/themes/tos/includes/classes/widgets/class-advertisement-widget.php on line 34