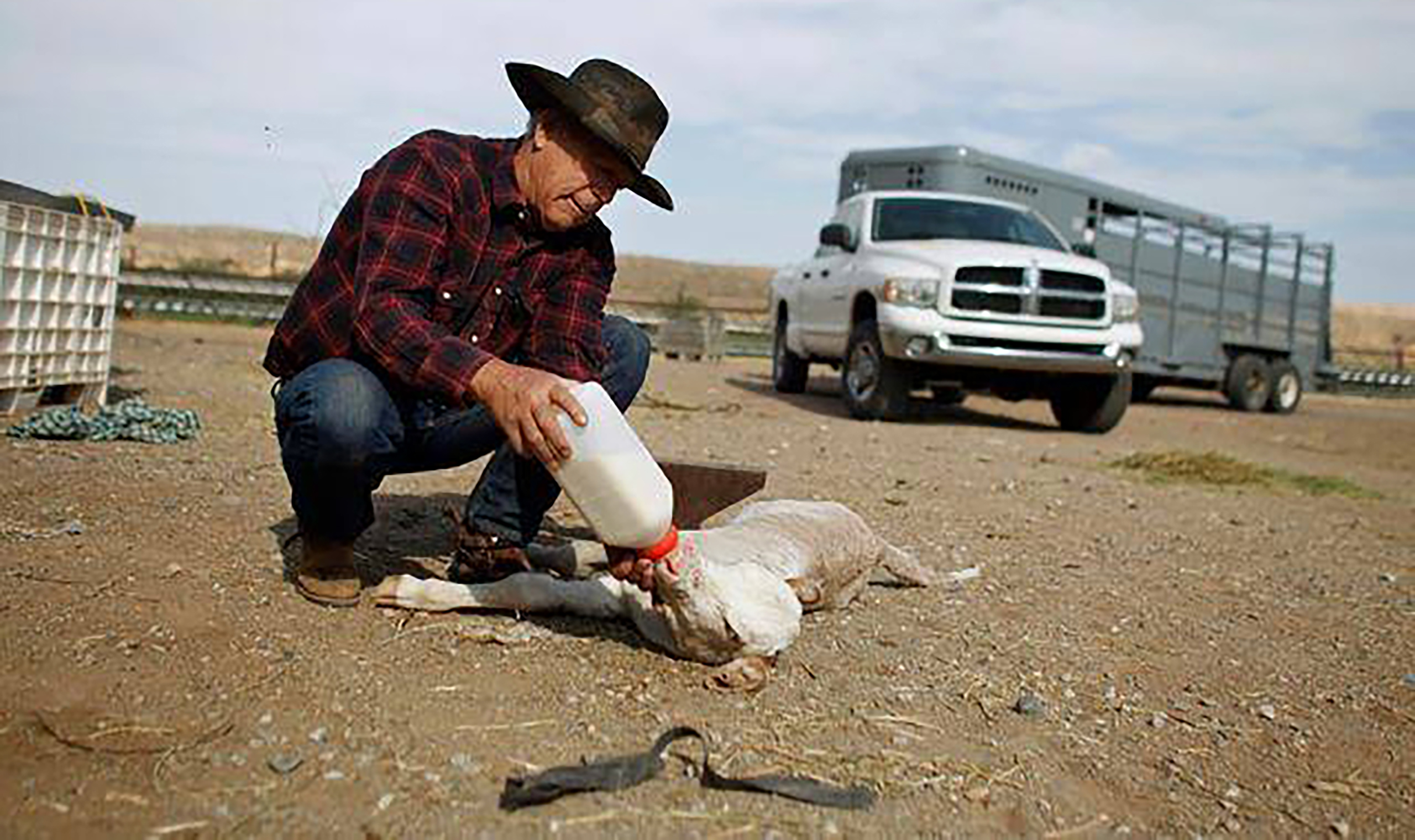 What are we to make of the fight between Nevada cattle rancher Cliven Bundy and the Bureau of Land Management (BLM)? The essential facts are:

The fundamental problem is that the government is unlawfully maintaining possession of the lands in question and failing to recognize legitimate property rights over those lands. As I wrote in 2012:

Because the federal government “owns” the wilderness lands in question, in practice no one truly owns them; their control is at the mercy of whatever political faction happens to be most powerful at the time. In this case, environmentalists successfully limited cattle grazing on the grounds that doing so would “help” the tortoise.

Although the method by which the federal government should convert federal wilderness lands to private ownership is a complex matter and beyond the scope of this article, that the federal government should do so is clear—by the standard of individual rights and constitutional law. The general principle is that those who develop natural resources not yet owned by other individuals have a moral right to use or transfer those resources. The government’s only proper role in this sphere is to recognize and protect people’s legitimate property claims.

What is the proper management policy for the lands in question? What is the right balance of cattle grazing, habitat preservation, recreation, and other uses? Such questions cannot be objectively answered by government or when government “owns” the property. Only individuals trading freely in a marketplace can answer such questions. If government recognized private property rights over the lands in question, as it should, the owners of the lands would decide how to use them, and there would be no legal conflict.

The Bundy affair is yet another example of the fact that rights violations are inherent in the very existence of government-owned wilderness lands and the like.