Death by Faith: The Venomous Consequences of Religious Irrationality - [TEST] The Objective Standard 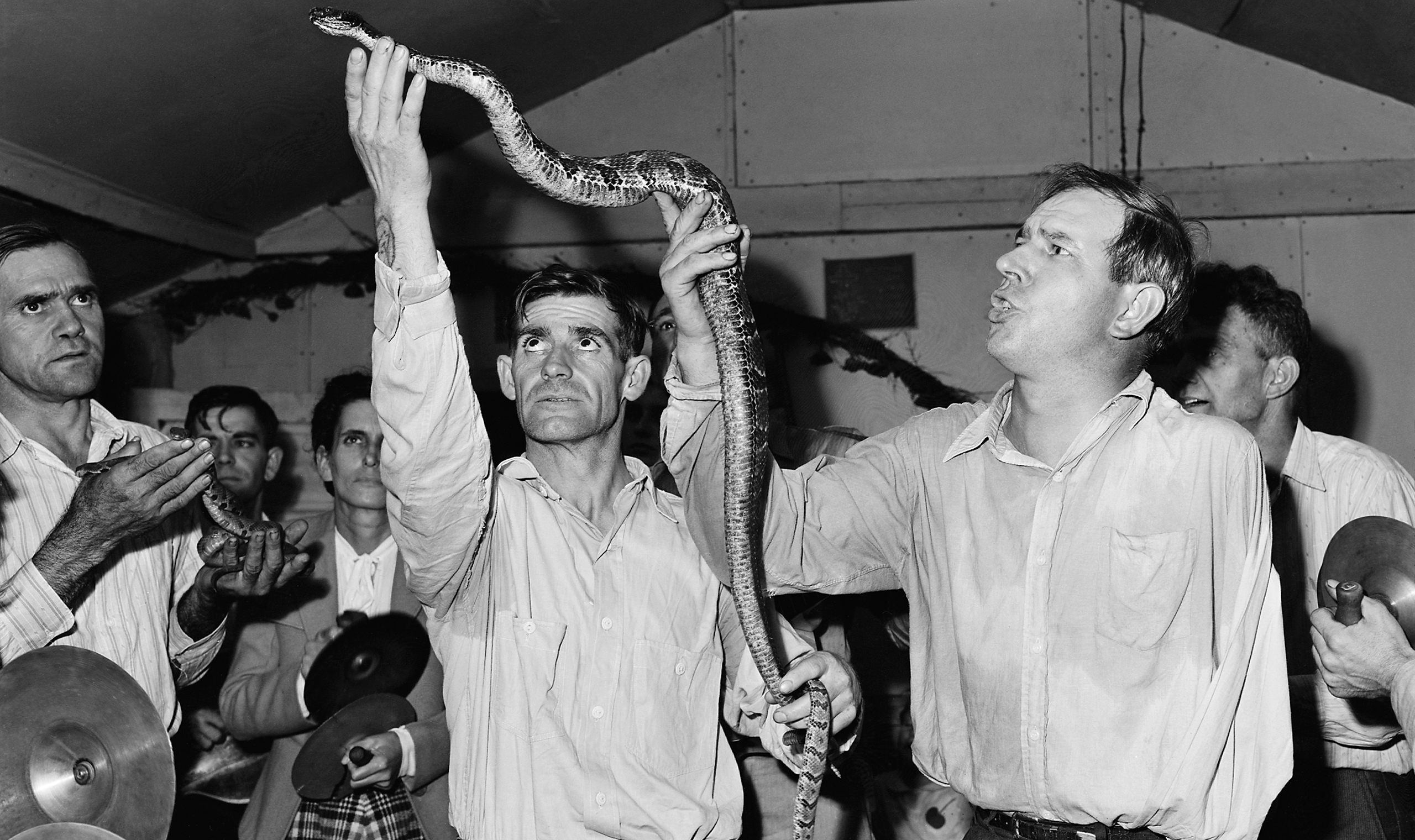 Death by Faith: The Venomous Consequences of Religious Irrationality

Jamie Coots, the Kentucky pastor of a snake-handling congregation featured on the National Geographic reality show Snake Salvation, died recently from a rattlesnake bite. After Coots was bitten by the snake during a church service, he and his family forbade medical personnel to administer antivenom.

Coots and his small sect of believers interpret passages such as Mark 16:17–18 literally, holding that God commands them to handle serpents and promises to keep them safe while doing so.

That Coots died from a snakebite is no surprise. The surprise is that some people who recognize the irrationality of Coots’s beliefs nevertheless praise him for acting on those beliefs. David Lyle, CEO of National Geographic Channels, paid tribute to Coots in a television special:

Pastor Coots was a lovely, kind man who was good to our crew during the shooting. And while it may be hard for some to understand the choices he made due to his deeply held convictions, one cannot help but admire his dedication and bravery.

I don’t agree with his interpretation, but you just have to have a tremendous amount of respect for his determination to follow his beliefs. I mean that’s what he believed, and he would not step away from it.

Such praise of Coots is absurd. "Deeply held" irrational beliefs are still irrational, whether those beliefs call for handling dangerous snakes or burning “witches” or flying airplanes into buildings.

Integrity does not consist in loyalty to irrational beliefs; it consists in loyalty to rational principles—principles based in observation, logic, and the requirements of human life.

Irrational beliefs sever one’s mind from reality, and loyalty to such beliefs undermines or destroys one’s life. Coots’s death provides yet another example of the consequences of accepting ideas on faith. His “determination” to act irrationally deserves not respect but rebuke.