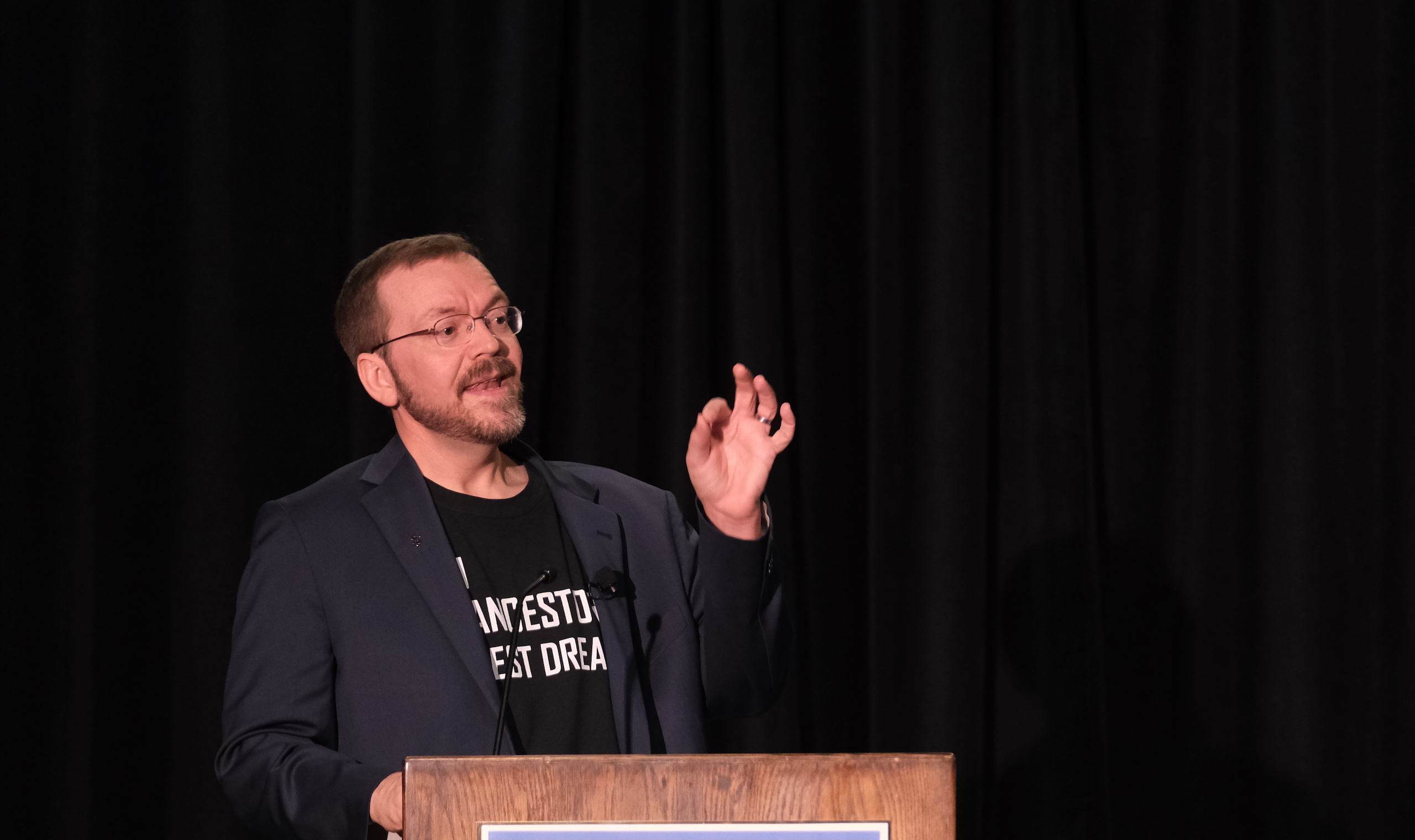 Timothy Sandefur on the Conscience of the Constitution 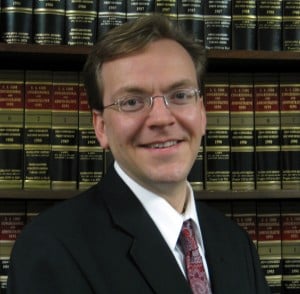 Timothy Sandefur is a principal attorney at the Pacific Legal Foundation who focuses on economic liberty. Recently I had the opportunity to interview him about his new book on the Declaration of Independence, his work at the Foundation, and related matters. —Ari Armstrong

Ari Armstrong: Thank you for taking the time to share your thoughts with us.

Timothy Sandefur: Thanks for having me.

AA: Your book, The Conscience of the Constitution: The Declaration of Independence and the Right to Liberty, was published early this year. How would you summarize its central arguments?

TS: I argue that individual liberty is the central value, the conscience, of the Constitution. The Constitution says in its very first sentence that liberty is a “blessing.” But it doesn’t say the same thing about democracy or about government in general. That is because the authors of the Constitution were building on a foundation of political philosophy, and that philosophy is articulated in the Declaration of Independence—that we are all properly equal before the law and have inalienable rights that no just government may infringe. This principle is the guidepost—the conscience—that helps us to guide our constitutional course.

Or it would be the guidepost, if 20th-century thinkers had not abandoned the principles of the Declaration and replaced them with the ideas that government action is presumptively legitimate and that individual rights are just privileges the government gives to us when it chooses to. That shift is how our constitutional understanding has gone awry, and it’s a leading reason why so much of the legal profession is unable to understand the document they’re interpreting.

The result is that our constitutional law has bizarre blind spots and contradictions. The “public use” clause was essentially erased in the infamous Kelo eminent domain case. The privileges or immunities clause was essentially erased in the 1870s in the Slaughterhouse Cases. The due process clause has been radically curtailed. These trends are a consequence of lawyers, judges, and law professors typically prioritizing democracy over liberty as a central constitutional value.

So the “conscience” I refer to is a voice in our constitutional order telling us when we do something wrong. That voice is the Declaration of Independence. That’s why I defend the idea of “substantive due process” [defined below]—something both conservatives and liberals have rejected nowadays. And it’s why I don’t buy arguments for “judicial restraint”—which usually seem to mean that when the legislature violates the Constitution, the courts should just look the other way—again, to prioritize democracy over liberty.

AA: You argue that early American lawyers and political leaders understood the Declaration of Independence as an important interpretive guide to the Constitution. How was that understanding lost in American law? . . .