The Diversity Delusion: How Race and Gender Pandering Corrupt the University and Undermine Our Culture by Heather Mac Donald - [TEST] The Objective Standard 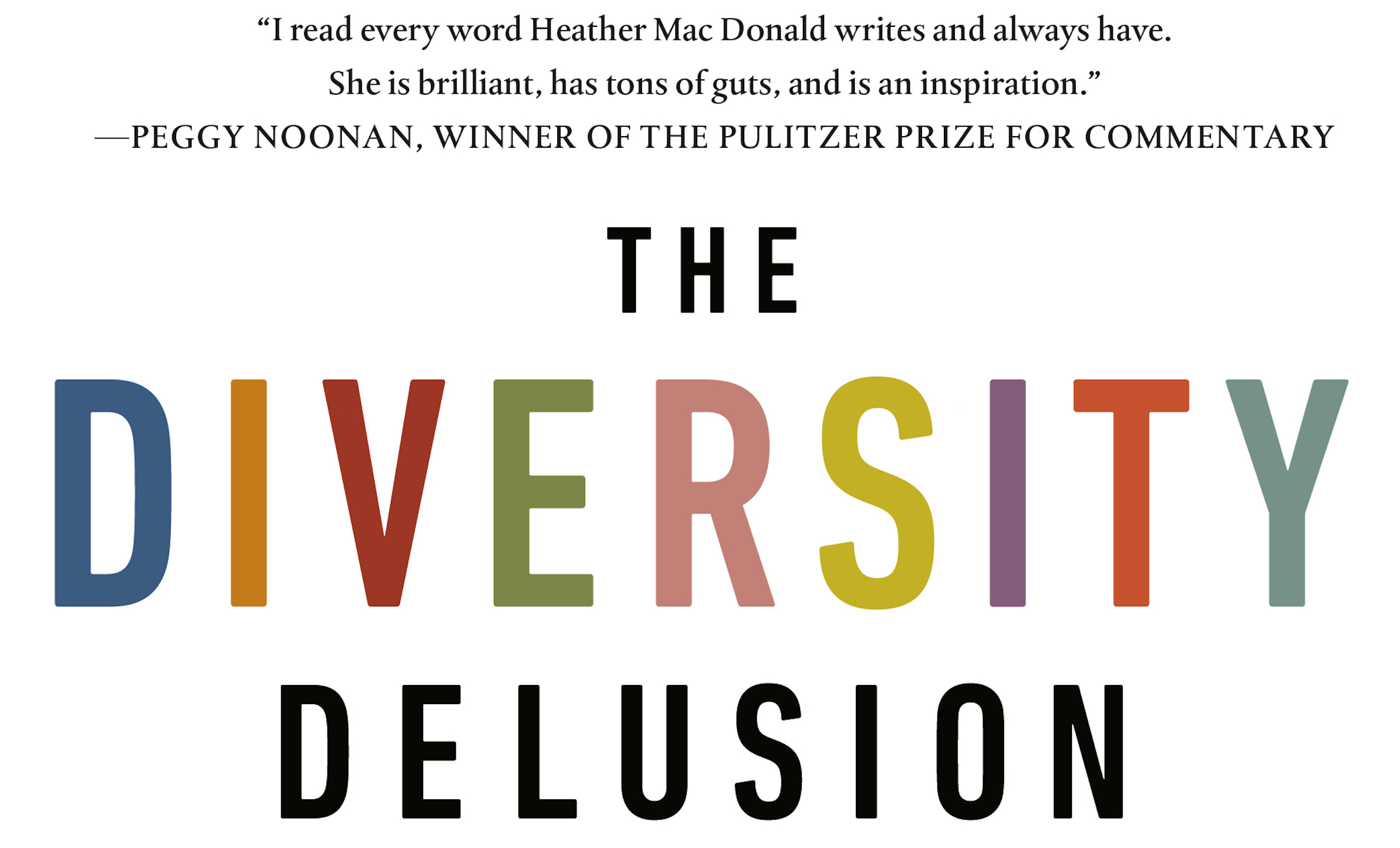 The Diversity Delusion: How Race and Gender Pandering Corrupt the University and Undermine Our Culture by Heather Mac Donald

Every human being—regardless of race, gender, nationality, sexual orientation, and other non-volitional characteristics—has a moral right to his own life. Fighting for those whose rights are trampled is often a noble pursuit. Many “diversity” advocates, however, fight for the preferential treatment of certain groups—via affirmative action and the like—on the premise that people are so prejudiced that they must be legally prevented from discriminating. In many countries where rights generally are protected, affirmative action undermines legal equality and incentivizes people to discriminate based on skin color and other irrelevant traits. In The Diversity Delusion: How Race and Gender Pandering Corrupt the University and Undermine Our Culture, Heather Mac Donald argues that affirmative action degrades schools and businesses and hurts everyone involved—even those it purports to protect.

Mac Donald is the Thomas W. Smith fellow at the Manhattan Institute, a contributing editor of City Journal, and a lawyer in New York. Her 2016 book, The War on Cops, is a thorough investigation of the widespread misconception that police in America, by and large, are racist. In her most recent book, she reviews the deceptive “research” used to prop up affirmative action, showing that the diversity crusade is undermining objectivity and impeding human progress.

Diversity Delusion has four parts: “Race,” “Gender,” “The Bureaucracy,” and “The Purpose of the University.” The “Race” section exposes the rampant emotionalism that drives protests against “hate speech” and the narrative that racism is, to some extent, innate in everyone. Her section on “Gender” serves as a reality check on third-wave feminism and shows how identity politics is harming businesses and universities. “The Bureaucracy” section reveals how government funding of academic research enables institutions to manufacture and propagate unmitigated nonsense. And “The Purpose of the University” is an inspirational finale that celebrates the great artists and thinkers who spearheaded the Renaissance- and Enlightenment-era humanist movements and “the search for objective knowledge” (244).

Mac Donald opens by examining several instances where students used force on college campuses to silence speakers with opposing views. In each case, rather than defend free speech, college administrators pandered to—and, in some cases, shared—students’ belief that listening to opposing views could cause emotional “injuries.” For example, when the University of California agreed to host Milo Yiannopoulos, students protested that allowing him to speak could endanger their “identities.” In a letter to the chancellor, more than one hundred faculty members sought to prevent the event because Yiannopoulos’s speech would “actually harm students through defamatory and harassing actions” (21). By “actions,” the faculty meant that Yiannopoulos would simply speak his mind.

Mac Donald observes that many teachers not only are failing to help their students distinguish between real and imagined threats, they are rationalizing the use of force to stifle speech. For instance, during the setup for the Yiannopoulos event, “black-masked anarchists beat and pepper-sprayed [would-be] attendees and hurled explosive devices at police officers,” after which the administration canceled the speech (21). Déborah Blocker, associate professor of French, attempted to justify their violence in an e-mail stating, “They attacked property but they attacked it very sparingly, destroying just enough University property to obtain the cancellation order for the MY event and making sure no one in the crowd got hurt” (22). Mac Donald makes clear that the “rioters’ [and their enablers’] nauseating sense of entitlement to destroy other people’s property and to sucker punch ideological foes” is an assault on the principles of free and civil society (22).

She also details how the National Science Foundation (NSF), a federal agency that funds university research, promotes affirmative action. NSF asserts that progress in science requires a “diverse STEM [science, technology, engineering, and mathematics] workforce,” meaning a workforce with more women, black people, LGBT people, and so on. Mac Donald reports that instructors are slowing down the pace of undergraduate physics education so that no one gets left behind—even those who lack prerequisite knowledge—and that “[m]athematical problem-solving is being deemphasized in favor of . . . group projects” (189). Graduate schools also are eliminating Graduate Record Examinations (GREs), and some diversity advocates are calling for the elimination of the Medical College Admission Test (MCAT) in order to admit more women and minorities into medical programs. Mac Donald points out that, of course, this ultimately lowers the quality of practitioners in the field.

In 1998, NSF rolled out the Implicit-Association-Test (IAT), which helped to jump-start the notion that virtually everyone is implicitly biased. Mac Donald debunks the IAT, revealing that it falls far short of the rigor and reliability required of a sound and useful test. “If the IAT were valid, a high implicit-bias score would predict discriminatory behavior,” she points out. But hypothetical choices on the IAT—for example, “to donate to children in Colombian, rather than South African, slums”—have no connection to whether a test taker discriminates (91). After the IAT was introduced, notions that “prejudice is everywhere” surged in popularity.

One notion popularized by this movement is “microaggression,” which, purportedly, is a subtle but nonetheless damaging statement or action to which the “victim” cannot control his response. In reality, a “microaggression” is an innocent action irrationally interpreted by someone as an indirect offense against him or a minority group.

For example, in a dissertation-prep class, UCLA professor Val Rust required students to follow the Chicago Manual of Style (CMS) instead of the more subject specific American Psychological Association style guide. Kenjus Watson, a black student and an advocate of “critical race theory,” got upset because, to him, Rust’s decision to use the CMS was an “unjust . . . demoniz[ation]” and “symbol of white male oppression” (68). While attempting to calm Watson down, Rust placed his hand on the student’s shoulder. One week later, Watson and a group of protesters staged a class sit-in and denounced the professor’s “racial microaggression,” claiming that Rust’s classroom “is a toxic, unsafe and intellectually stifling environment” (66). Supposedly, “the barrage of questions by white [classmates] and the grammar ‘lessons’ [Rust corrected a student’s capitalization of the word “indigenous”] by the professor have contributed to a hostile class climate” (68–69). When Rust subsequently was suspended, not a single colleague publicly stood up for him.

Mac Donald repudiates such race and gender pandering, affirming that the proper mission of educators is to help students correct their fallacious reasoning, not to adopt or encourage it. Education is not about learning to evade reality and follow one’s emotions. As Mac Donald puts it, “education is the search for objective knowledge that takes the learner [beyond his own experience] into a grander universe of thought and achievement” (244).

The Diversity Delusion does an excellent job of showing that the diversity movement is cultivating an increasingly relativistic and emotionalistic culture. It is a passionate call for government and university bureaucrats to stop proliferating nonsense that undermines civilization and prosperity and, instead, to restore higher education as the bastion of reason. Anyone who wants to protect these values—and to understand the myriad ways in which the diversity movement is undermining them—would do well to read The Diversity Delusion.

In #TheDiversityDelusion, @HMDatMI repudiates race and gender pandering, affirming that the proper mission of educators is to help students correct their fallacious reasoning, not to adopt or encourage it.
Click To Tweet 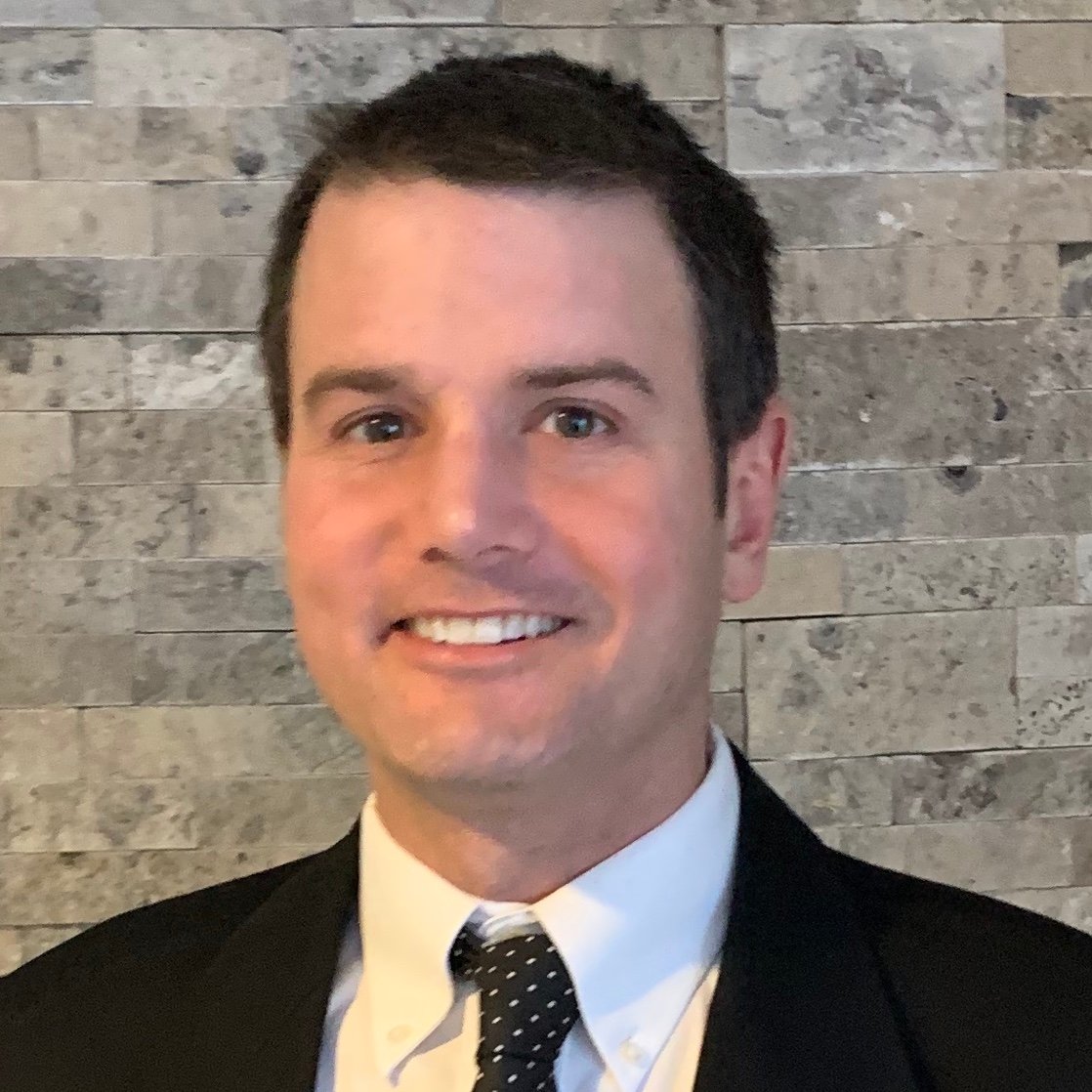 David King graduated from Rutgers University in 2006 with degrees in finance and economics. He currently works as a data analyst in Minnesota.

View all articles by David King →
Be Like Water: The Inspiring Legend of Bruce LeeBritain and All Western Countries Should Support Hong Kong’s Struggle to Escape Chinese Oppression
Return to Top