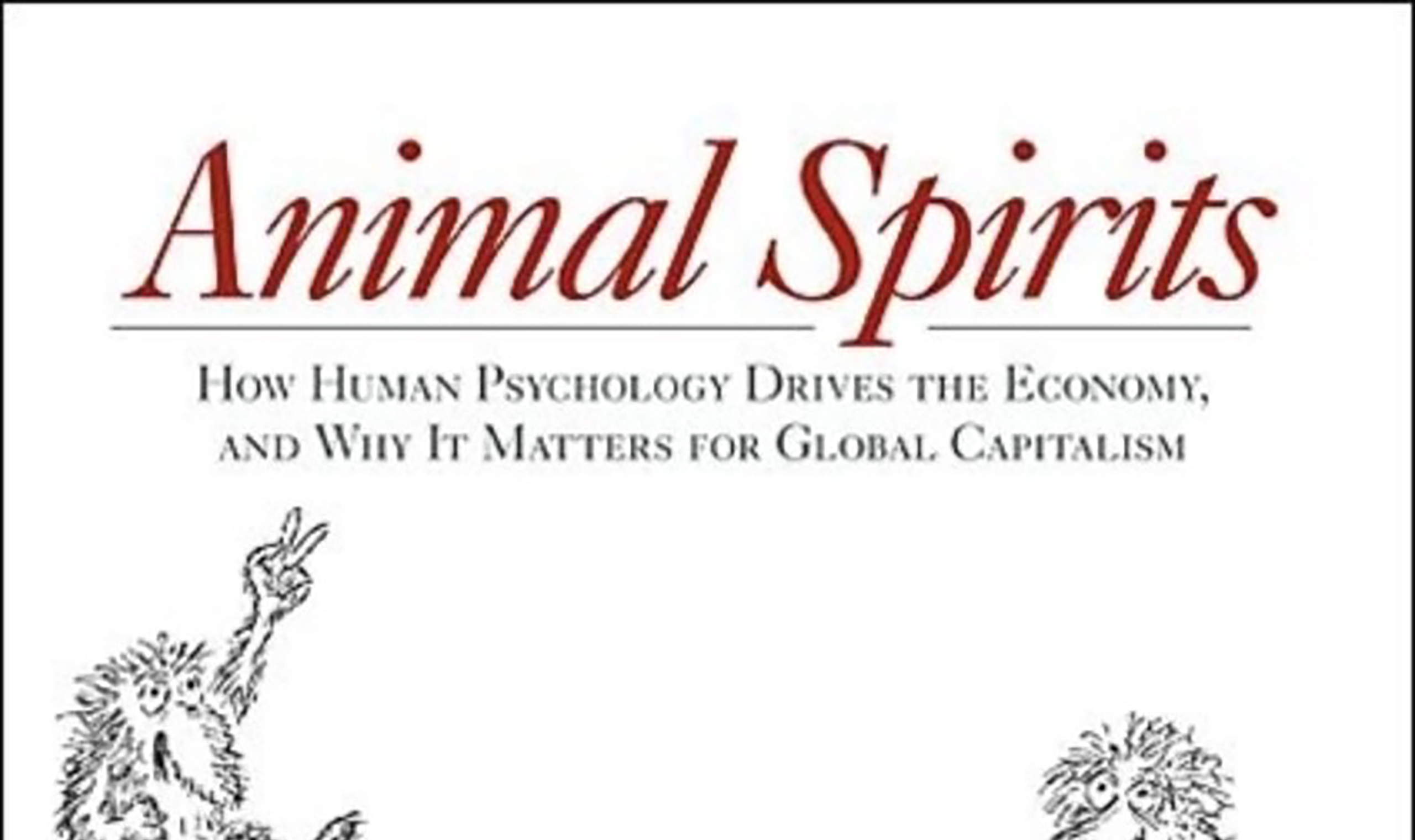 During the Great Depression, the English economist John Maynard Keynes published The General Theory of Employment, Interest, and Money, in which he argued that governments could spur employment and reinvigorate an ailing economy by borrowing and spending money. The recent financial crisis has reinvigorated interest in Keynes’s ideas. Articles in the Financial Times, the Christian Science Monitor, the New York Times, and Forbes have heralded the resurgence of interest in Keynesian theory. Commentators across the political spectrum, from Paul Krugman and Joseph Stiglitz to Bruce Bartlett and Greg Mankiw, have called for a return to Keynesian economics. Congress and President Obama have enacted a gargantuan “stimulus” bill and are pursuing massive spending programs the likes of which Keynes could only have dreamed. It seems that pundits and politicians are all Keynesians now.

A new book, however, argues that Keynes’s theory is much more profound than most people realize. In Animal Spirits: How Human Psychology Drives the Economy, and Why It Matters for Global Capitalism, George Akerlof and Robert Shiller present what they regard as the essence of Keynesianism—Keynes’s view of man as an animal saddled with inherent, irrational drives. These “animal spirits” have historically been ignored, say the authors, which is why Keynesianism has, at times, given way to other theories. Those who want Keynesian political policies to rise back to dominance and endure need to understand and embrace this neglected aspect of the theory.

The authors point out that, because Keynes published his work in the middle of the Great Depression, his followers wanted governments to adopt his policy recommendations as soon as possible. To make his prescriptions more palatable, Akerlof and Shiller tell us, Keynesians of the time deemphasized the more insightful yet more abstruse “fundamental message” in Keynes’s work. Although the watered-down version of Keynesianism was more politically acceptable, it was, according to the authors, less politically potent and more vulnerable to attack.

Yes, the Hoover and Roosevelt administrations engaged in deficit spending, but they “lacked the confidence to pursue those policies far enough” (p. viii). The Keynesian borrowing and spending of World War II was more robust, Akerlof and Shiller say; consequently, it ended unemployment, became all the rage in the 1940s, and remained a widely respected policy for some time. But even this broader and longer-lasting support for Keynesian deficit-spending was bound to fizzle because the “more fundamental message of The General Theory was cast aside” (p. viii).

And fizzle it did. From the 1960s through the early 2000s, Keynes’s influence fell prey to monetarist and rational expectations critiques of his work. The purpose of Akerlof and Shiller’s book is to resurrect the “fundamental message of The General Theory”— Keynes’s idea of the “animal spirits”—in order to bolster the case for Keynesianism and government intervention into the economy.

Keynes used the phrase “animal spirits” to name what he regarded as man’s “spontaneous urge to action,” which, on his theory, dictates much of man’s economic decision making. Keynes believed that people inherently possess a “spontaneous optimism” that is good for the economy, but that free-market forces can diminish this optimism. When this animalistic hopefulness is diminished, the economy suffers. Akerlof and Shiller emphasize this part of Keynesianism, which most have forgotten or never knew, because it dovetails with the emerging school of economic thought called “behavioral economics”—which, the authors claim, describes “how the economy really works” (p. xi). The behavioralists hold that people cannot make sufficiently rational economic decisions on their own, so the government needs to “nudge” them in the right direction. (See my analysis of behavioral economics in my reviews of Cass Sunstein and Richard Thaler’s Nudge in TOS,Fall 2008, and Dan Ariely’s Predictably Irrational in TOS, Spring 2009.)

Elaborating Keynes’s theory, Akerlof and Shiller posit that five “animal spirits” thwart our ability to make rational economic decisions: confidence, fairness, corruption, the money illusion, and storytelling. They describe “confidence,” for example, as a baseless emotion that has no relation to rational thinking. Thus, they say, investor confidence is not rooted in rational projections about the future; rather, it is more akin to blind faith in that it is “beyond the rational” (p. 12). Because such irrationality is inherent in man’s nature, it is necessarily rampant in the marketplace and must be corrected by the government. Akerlof and Shiller argue similarly with respect to the other four “animal spirits.” For each they say that the irrational drive in question causes problems in the marketplace, which therefore must be preempted by means of government intervention.

Unfortunately for advocates of liberty, however, few people know how to debunk this sort of nonsense, and Akerlof and Shiller’s theory is poised to serve its purpose. What purpose is that? Akerlof and Shiller tell us: “Such a world of animal spirits gives the government an opportunity to step in. Its role is to set the conditions in which our animal spirits can be harnessed creatively to serve the greater good” (p. 173).

Animal Spirits is devoid of positive information. It amounts to a new psychological twist on an old economic fallacy: the idea that individuals are incapable of taking care of themselves, so the government must regulate the economy to prevent chaos and serve “the common good.” But because this argument enjoins the now-popular behavioralist view that humans are driven by inherent irrationalities, it is positioned to become the new framework for interventionism—especially given the eager audience for such rationalizations in Washington. Suffice it to say that, in a recent story on the new administration’s economic team, Time dubbed Animal Spirits “the new must-read in Obamaworld.”

On the principle that it is good to know and disarm one’s enemy, Animal Spirits is worth reading, refuting, and denouncing.