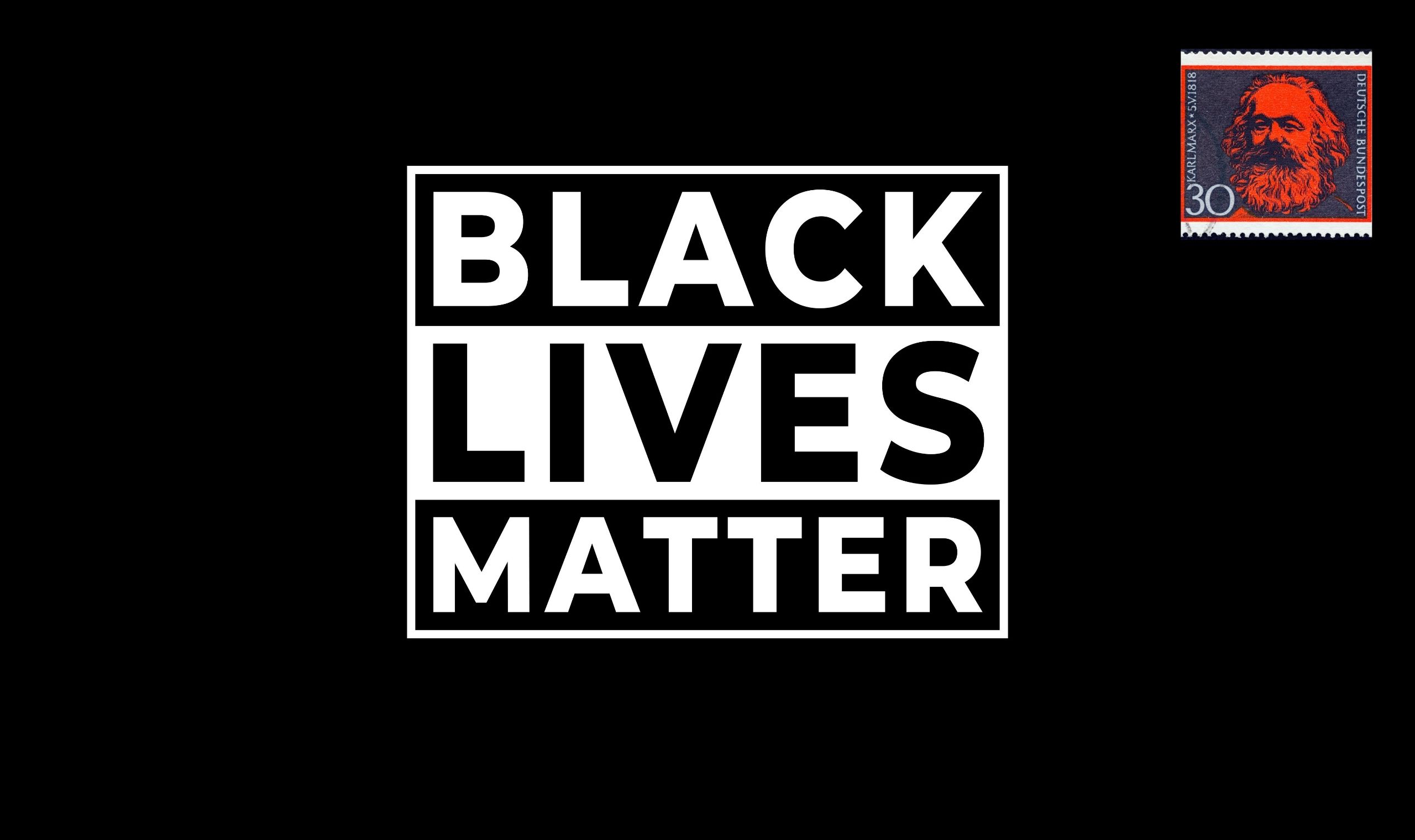 The smallest minority on earth is the individual. Those who deny individual rights cannot claim to be defenders of minorities. —Ayn Rand

In the wake of George Floyd’s death, the organization Black Lives Matter (as distinct from the truth of the statement) has dominated headlines and hashtags daily. And many Americans say they are sympathetic to the organization’s motives. According to a New York Times article by Nate Cohn and Kevin Quealy, “an outright majority of Americans agree with the central arguments of Black Lives Matter.” And a Monmouth University poll found that “57 percent of voters thought the anger behind [BLM] demonstrations was fully justified, while a further 21 percent called it somewhat justified.”1

Of course, combatting racism and fighting for the rights of oppressed minorities is a moral and admirable cause. And it’s safe to assume that this is what most Americans think that Black Lives Matter aims to do. But is this truly BLM’s goal?

BLM was founded in 2013 by Alicia Garza, Patrisse Cullors, and Opal Tometi. On the group’s website, a page titled “What We Believe” begins innocently enough:

[BLM] started out as a chapter-based, member-led organization whose mission was to build local power and to intervene when violence was inflicted on Black communities by the state and vigilantes. In the years since, we’ve committed to struggling together and to imagining and creating a world free of anti-Blackness, where every Black person has the social, economic, and political power to thrive.2

Aside from the ominous “us versus them” language, one might charitably grant BLM the benefit of the doubt with regard to its professed, overarching goal. A little farther down the page, though, we find statements that begin to cast doubt on the organization’s credibility and intentions. For instance: “We dismantle the patriarchal practice that requires mothers to work ‘double shifts’ so that they can mother in private even as they participate in public justice work.”3

What “patriarchal practice . . . requires mothers to work ‘double shifts’”? All women in America today are free to have children (or not) and to work one job, two jobs, or none. They’re free to make choices that necessitate more income, or to make different choices that require less income. These facts are plainly observable by anyone. Who or what is requiring any woman—black or otherwise—to work any particular number of jobs? BLM’s website doesn’t say.

The statement goes on: “We disrupt the Western-prescribed nuclear family structure requirement by supporting each other as extended families and ‘villages’ that collectively care for one another, especially our children, to the degree that mothers, parents, and children are comfortable.”4 Who or what today is “requiring” a nuclear family structure of anyone? Again, the site provides no explanation or evidence.

The website’s “Donate” prompt reads: “We appreciate your support of the movement and our ongoing fight to end State-sanctioned violence, liberate Black people, and end white supremacy forever.”5 Once again, we’re handed evidence-free assertions. Where is the “State-sanctioned violence” against black people? Where in America today are the black people who need to be “liberated”—and who is keeping them down? Aside from a few borderline-defunct chapters of the KKK, a relatively small number of neo-Nazis, and a smattering of unaffiliated bigots, where in America today are these unnamed advocates of “white supremacy”? The claim that such racism still exists as any significant cultural or political force in America today is a serious one that requires substantial evidence if it is to be taken seriously. Yet BLM’s site provides none. . . .

We who care about the lives of individuals, freedom, civilized society, and: all; that. is required for human beings to live peacefully and prosper—we must unpack the package deal that enables @Blklivesmatter to lure people to support its evil aims
Click To Tweet

3. “What We Believe,” Black Lives Matter.

4. “What We Believe,” Black Lives Matter.

5. “What We Believe,” Black Lives Matter.

15. Teo Armus, “St. Louis Lawyer Who Waved Gun at Protesters Says He Was ‘Victim of a Mob,’” Washington Post, July 1, 2020, https://www.washingtonpost.com/nation/2020/07/01/mccloskey-st-louis-guns-protest/. Note the stunningly disingenuous use of language by many reporters and commentators. Here, the Washington Post video contains text that reads “On June 28, Mark and Patricia McCloskey brandished fire arms [sic] at a crowd of protestors passing their house in St. Louis.” The “protestors” were not protestors at all but rights-violating rioters, and they weren’t “passing” the McCloskey’s home—they destroyed a gate, trampled all over the front lawn, and refused to leave when ordered to. Frustratingly, such blatantly nonobjective “journalism” is common in general, and especially so in many stories related to BLM.